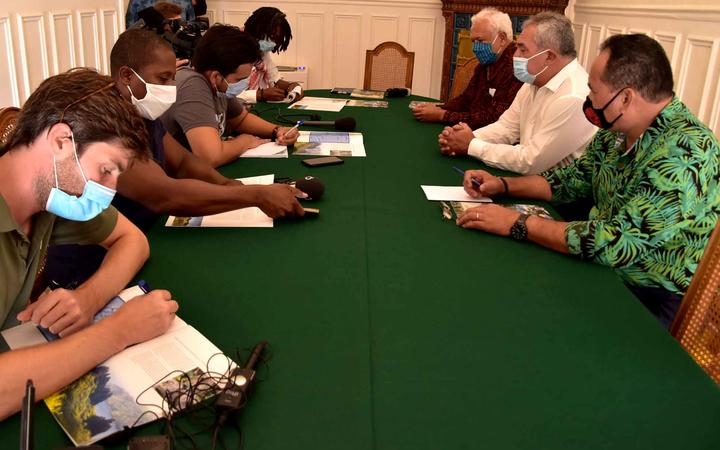 Its culture minister Heremoana Maamaatuaiahutapu and the head of the archipelago's mayors, Benoit Kautau, made their presentation in Paris to 30 French specialists.

The pair are reported to be confident of a positive assessment by the experts.

They said the bid had both a cultural and an environmental component.

In 2006, French Polynesia first mooted such a listing and hoped for recognition by UNESCO by 2009.

In 2017, UNESCO recognised Taputapuatea marae on Raiatea island as a world heritage site.