Wage cuts are a possibility in Niue as the island's government tries to trim its spending, the finance minister says. 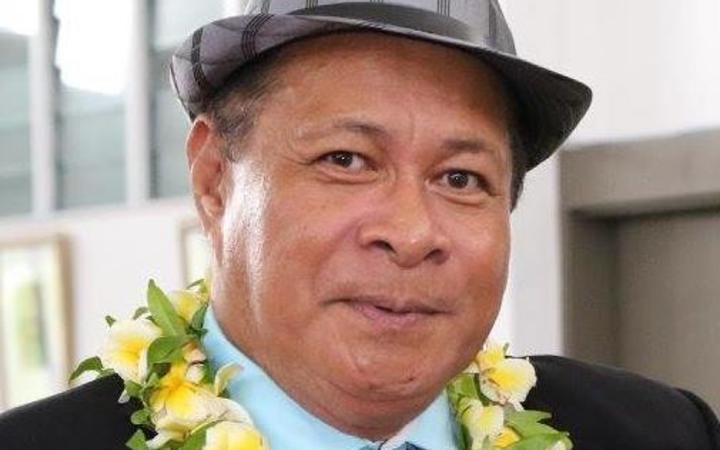 Crossley Tatui said his government, elected in June, inherited a massive debt from the previous administration, forcing the forecast of a $US3.8 million budget deficit in July.

The government had to restrain unnecessary expenditure, improve revenue collection and consider the cost of wages, Tatui said.

The government recognised from previous experience, however, that any decision to cut wages would have wide repercussions.

"We came out of these experiences 20 or 30 years ago when it did have a drastic impact on the lives of our people, politically and economically," Tatui said.

"So, those are some of the tough decisions that we must weigh up as a government and for our people but at the same time, we are working together with our other stakeholders, the private sector and NGOs."