The Bougainville Electoral Commission is sorting votes cast in last month's election in preparation for counting. 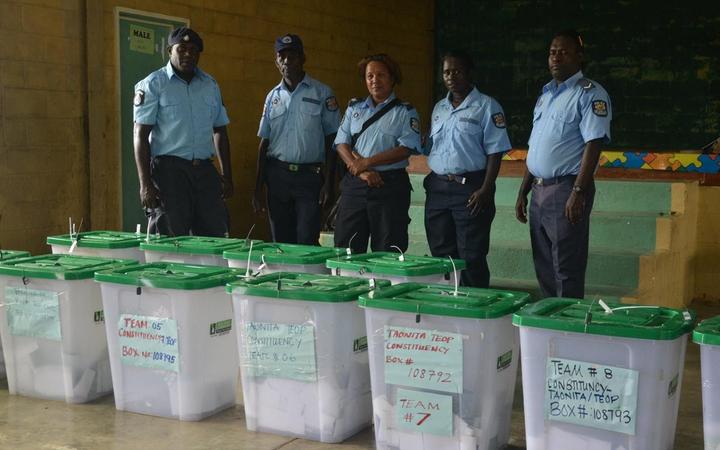 During the election people had to cast a series of votes for president, for women's and former combatant's seats, and for the open seats.

Scrutineers, observer groups and the media have been asked to attend the sorting at counting centres to ensure each step of the process is orderly, accurate and transparent.

"We'll complete the sorting as quickly as possible, but as slowly as is necessary to ensure everything is by the book, and allows the scrutiny of observers, scrutineers and the media," Manu said.