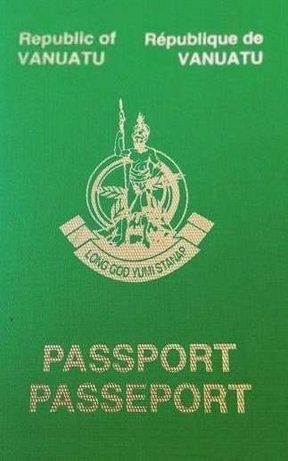 The cover of the Vanuatu passport. Photo: Wikimedia Commons

Vanuatu's State Law Office has advised the citizenship office that the granting of citizenship to three foreigners was illegal.

Among the three foreigners were two Vietnamese nationals and a French national.

Despite not meeting a requirement to spend 10 years in Vanuatu, they were granted Vanuatu citizenship by naturalisation.

This month Opposition Leader Ralph Regenvanu said the Opposition was aware of about 10 cases of illegally-granted Vanuatu citizenship under naturalisation by the office.

The Director of Passport and Immigration, Jeffrey Markson, denied that the citizenship programme had breached rules.