Vanuatu's prime minister has ordered a review of the country's controversial citizenship programme. 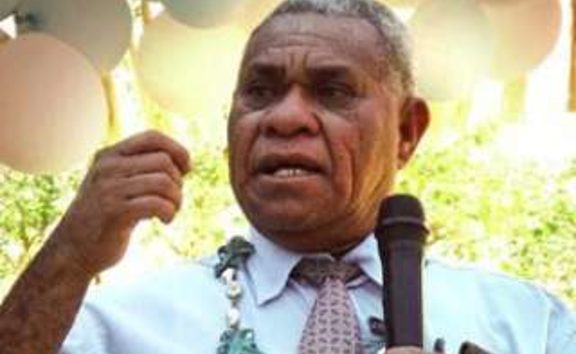 The scheme allows foreign nationals to obtain a Vanuatu passport for US$150,000, and it accounts for about a third of government revenue.

But it's been criticised by leaders both at home and abroad.

New prime minister Bob Loughman says he wants more transparency from the programme, adding that its standards need to be improved to create jobs for ni-Vanuatu.