The chair of Vanuatu's Citizenship Commission says revenue collected over the past three months as part of its citizenship programme has skyrocketed to about $US84 million.

However Ronald Warsal told the Vanuatu Daily Post the government had tightened security and due diligence measures to ensure that all applicants had clean criminal records. 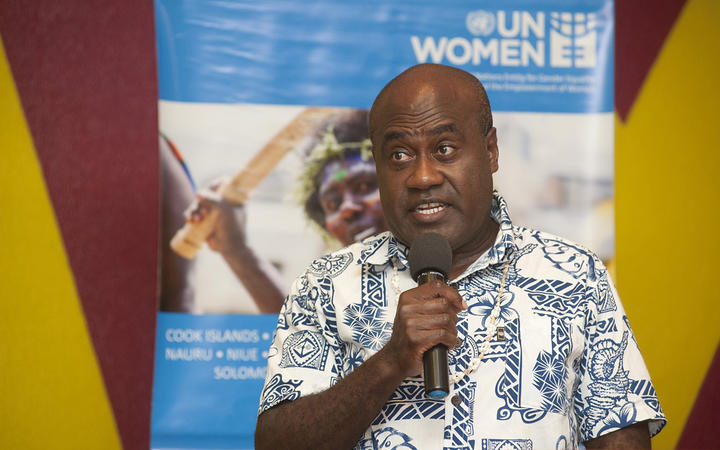 The programme has 80 ni-Vanuatu agents with another person based in Hong Kong.

"The Government intends to support locals by expanding the opportunity for more locals to become agents," Warsal said.

"We have been devastated by the Covid-19 pandemic as well as Tropical Cyclone Harold. This opportunity does not only support our people but also boosts our economy."

The chair said while the government was generating much needed revenue, it was also aware of concerns from the public concerning the programme.

He said the government had given the commission the mandate to diversify by introducing two additional programmes under citizenship sales but he did elaborate on the new initiatives.

In 2017, Vanuatu's passport law was amended to enable the citizenship sale program.

It has not been without controversy. Earlier this month the Director of Passport and Immigration Services denied reports the government was selling passports to foreigners who wanted to escape Covid-19.

He also clarified Vanuatu was selling citizenship but not passports.