Vanuatu's Director of Passport and Immigration has denied European reports the government is selling passports to foreigners who want to escape Covid-19. 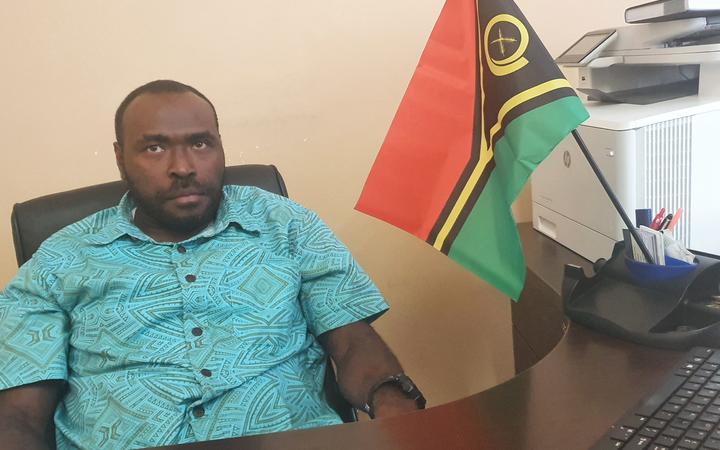 Jeffrey Markson's comments followed a report on French television that Vanuatu was selling passports for 130,000 euros.

The director claimed the report was false and said people couldn't buy their way to Vanuatu to try and flee Covid-19.

However Markson conceded the government did run a revenue programme which had been approved in Parliament.

"We have this citizenship programme that is currently going on that is bringing in revenue and people who wish to apply for our citizenship, they have to vie for that citizenship and then one of the benefits of the citizenship is the passport.

"But to get the passport you have to follow the dual processes in place."

The Director said to there was a separate process to obtain a citizenship certificate and then another one for applying for a passport after that.

He reassured the public that the government continued to do all it could to keep Vanuatu free of the coronavirus included monitoring the borders and limited flight arrivals.

In May Prime Minister Bob Loughman ordered a review into the controversial scheme which was said to account for a third of government's revenue.