The Solomon Islands government is urging its seasonal workers in New Zealand to stay there if they are being offered jobs. 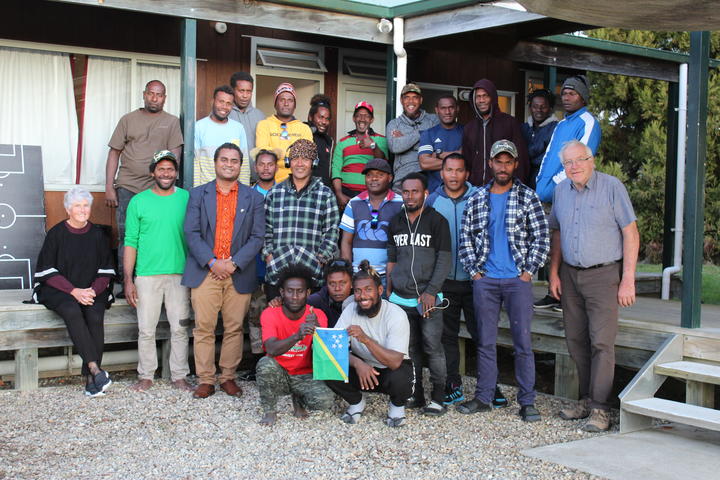 Since the start of the pandemic in March around 400 workers have been repatriated.

However, there are still well over 200 Solomon Islanders working in New Zealand under the Recognised Seasonal Employer scheme.

"In general, our workers are doing great in terms of their work with their respective employers," Kemakeza said.

"They have been coping well with work especially during this Covid situation."

The contracts for some of the workers expire next month and they were eager to return home to the Solomon Islands.

But given the difficulty of organising repatriation flights and there being no guarantee when New Zealand would be reopening its borders to foreigners again, John Kemakeza said the government had been urging seasonal workers to consider extending their stays.

"We are trying to encourage them if they have the opportunity to work here in New Zealand we are advising them to take on that opprotunity and continue to work while we are here.

"But we also do understand that there are some who have already been here for quite a long period of time and who would want to go home."

Kemakeza said the New Zealand government had been very supportive of the workers not only financially but also helping with visa extensions where needed.

He said since his visits there had already been a few RSE workers contacting the high commission for advice on continuing their employment in New Zealand. 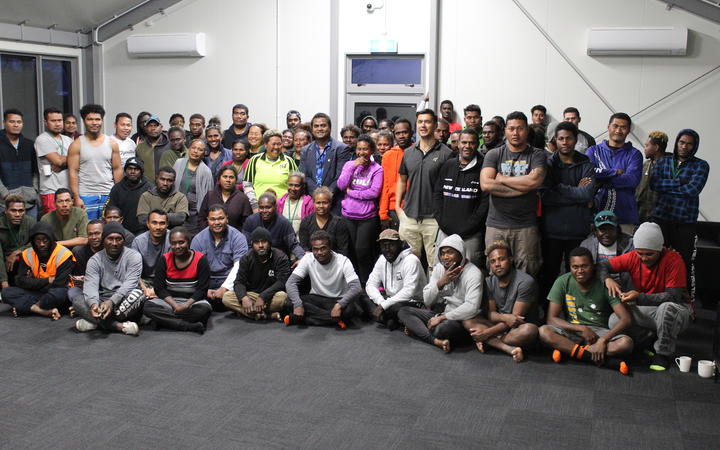