Today is the last day for the first batch of Tongan RSE workers being repatriated to Tonga from New Zealand to have Covid-19 tests done. 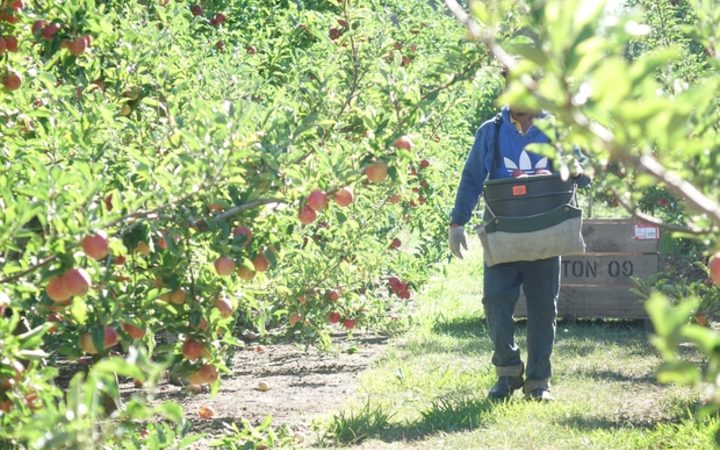 The first plane load of Tongan seasonal workers being repatriated from New Zealand is due to leave on Tuesday and those travelling needed to show at departure they were free of the coronavirus.

The liaison for the Tongan RSE workers, Sefita Hao'uli, said there would be up to 70 workers, among a total of 140 going home.

He said there were about 1700 other Tongan RSE workers remaining, but the people chosen for this flight had the most pressing cases.

"Some of those people have been due to go home since March and there are others whose parents either passed away while they were here.

"There are cases where I think the mother would have passed away and I think the children were being looked after - the father is on this flight," he said.

"There are some workers who have decided they will be better off being at home rather than continuing to work."

There were others who were pondering whether it was worth going home this year.

Hao'uli said some were thinking going home might shut them out of returning for the new season.

"So that is now preying on the minds of those who are reliant on employment through RSE and whose needs at home are probably better addressed internally in Tonga.

"So they are at that point at present and it's something that we are trying to deal with," he said. 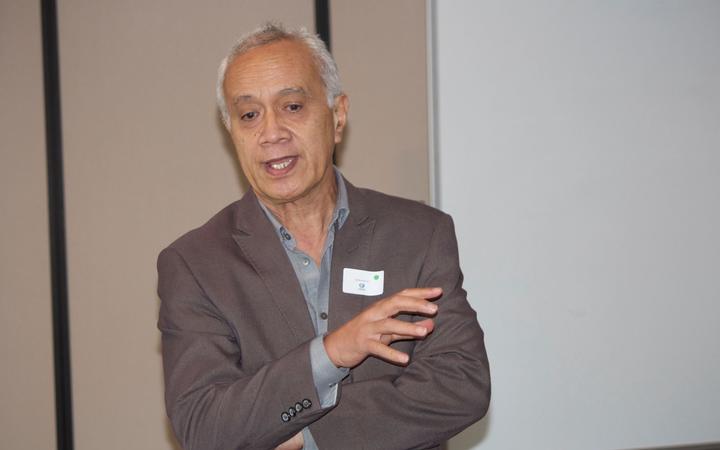