Samoa's Supreme Court judge has refused to discharge without a conviction a prominent media figure found guilty of uttering forgery.

Apulu Lance Polu is one of the partners and associate director of a local nonu company. 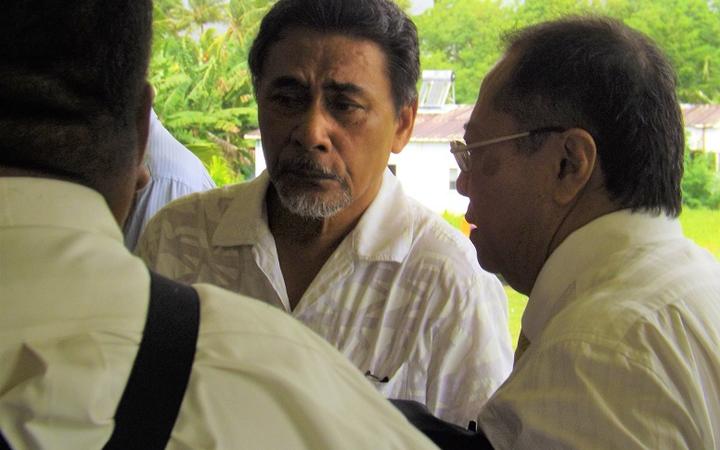 The defendant was convicted of one count of uttering forgery and ordered to pay $US1500 or face six months prison in default.

Apulu was the only defendant found guilty out of five accused including the former cabinet minister, Laauli Leuatea Polataivao Schmidt, who were charged with more than 100 charges relating to a complaint by an associate Minister, Peseta Vaifou Tevaga.

The charges related to the business dealings of the nonu company

Peseta's son is a company director.

Apulu is a former president of the Samoa Journalist Association who stepped down from the position in 2017 after he was charged.