Papua New Guinea's relationship with China is being tested after Chinese workers came to PNG having been used in a Covid-19 vaccination trial. 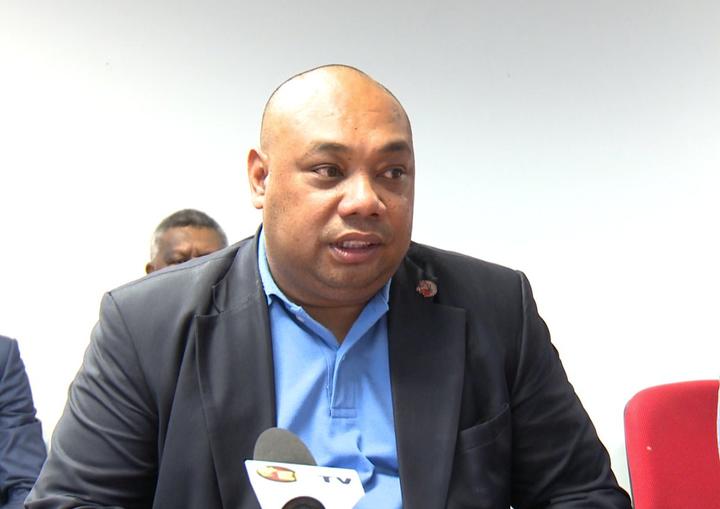 A China state-owned company running the Ramu Nickel mine in PNG revealed through its subsidiary last week it had vaccinated 48 Chinese employees against Covid-19 in a trial before they flew to the Pacific country.

But PNG's government said it had not been informed, and is seeking answers from Beijing amid concern that dozens more people with the coronavirus in their system have slipped into the country as it struggles with a surge of Covid-19 cases.

The Health Minister Jelta Wong said that if the shoe was on the other foot, China would be up in arms.

"We've sent them two letters which have not been replied to. I think they've realised how serious we are. The relationship has been tested here. We'll just have to wait and see when we get our replies from them."

It's the second major hiccup in relations between the two countries this month after an Australian government report claimed that a data centre built in PNG by Chinese telecommunications giant Huawei exposed secret government files to theft.

Wong said the government had no choice but to block the next incoming flight of 180 Chinese workers as a precaution last Thursday.

This move was applauded by opposition leader Belden Namah, who rarely has anything good to say about the government, in a sign of widespread outrage in PNG about the arrival of the vaccinated Chinese.

Earlier, the mine operator, Ramu NiCo, a subsidiary of the Metallurgical Corporation of China, said its 48 employees voluntarily participated in the trial of a vaccination that is legally available in China.

According to its statement, Ramu NiCo said it had acted in good faith by preparing a statement to disclose the vaccination information for the employees to present to PNG officials in case they need to be tested again upon arrival in PNG.

China's embassy in PNG has not responded to requests for comment.

Now at the mine site in Madang, the 48 workers have been isolated for 14 days and are to be tested in coming days, according to Wong who added that a range of contact tracing was taking place. 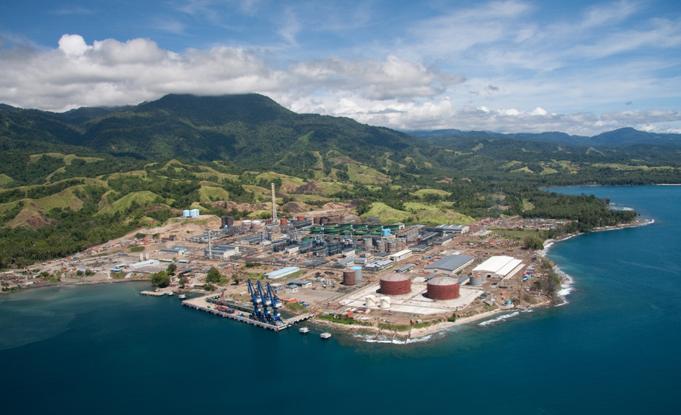 "We need to start testing outside of the mine, just to see if anything has leaked out of the mine area, and that will give us some indication of where we are," he explained.

"We've got two or three doctors that are placed up there to do the actual testing, and the process, and I've asked the mine to ensure that they isolate those 48 workers until further notice. They're supposed to be tested in the next couple of days."

Meanwhile, Ramu NiCo said that before leaving for PNG, its workers had all tested negative for Covid-19.

However, Wong said any vaccination trial involving people in PNG must first be scrutinised by the Medical Research Advisory Committee through the Department of Health.

PNG wanted to ensure against another unauthorised entry of people subject to an experimental vaccine, he explained.

"We're putting together protocols to ensure that we know if they have been or have not been (vaccinated).

"So there are new protocols being set up at the moment by the scientific council to ensure that we mitigate every single step before they step into our country."

China is one of a number of countries developing potential vaccines against Covid-19, none of which had been approved by PNG's Health Department.

When asked if PNG was in talks with any particular countries about vaccine access, Wong said his country always worked with Australia and New Zealand on "these types of things to make sure that our people are all treated fairly".