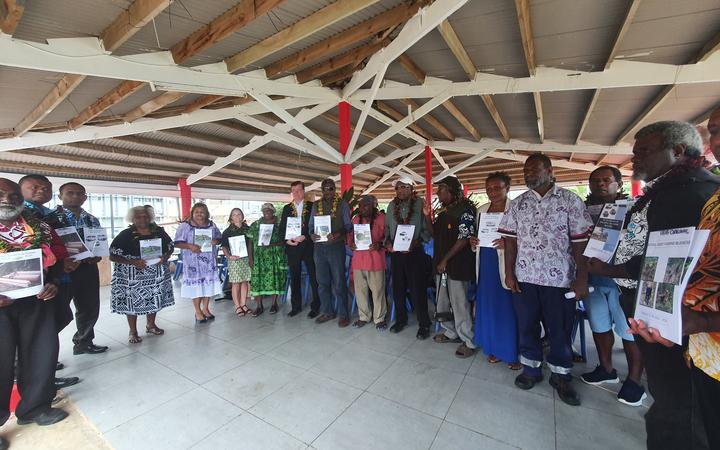 The Vanuatu Grassroots Association has published its new business plan in a book for its more than 1000 members.

On Friday, the association marched through the streets of the capital, Port Vila to launch the business plan.

The association's President, Thierry Isiah, said after 40 years of the Independence, it was now time for grassroots people to come up with ways to help the economic growth of Vanuatu.

Isiah said the business plan covered different sectors such as fisheries and cattle.

"The help of the association [to our members] is to facilitate their projects to the banks so that they can achieve their aims," he said.

Isiah said Vanuatu gained its political independence in 1980 but had yet to be economically independent.