The Pacific Community says it has received requests from eight island nations to help boost food security in the region amid the Covid-19 pandemic. 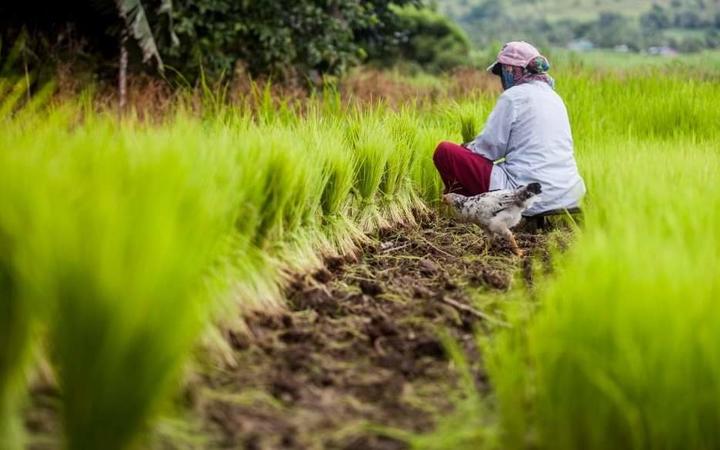 This week, Dr Aumua handed over seed kits to the Fiji government in Suva during the launch of the Community's new regional initiatives under its Land Resources Division.

"A total of 166,000 kilogrammes of vegetable seeds and over 10,000 tissue culture seedlings and this request has come from our members," she said. "We are expecting much more."

The 'Seeds for Life' project was funded by the New Zealand government to the tune of $US2.7m and implemented by the Manaki Vanua Land Care Research in Fiji and the SPC.

Dr Aumua said the launch was timely as communities were in "dire need" of support in meeting their immediate food security needs due to disruptions in food supply chains caused by Covid-19 and widespread destruction of food gardens by Cyclone Harold across parts of Fiji, Vanuatu and Solomon Islands last month.

She said the project covered six Pacific countries including Kiribati, Samoa, Tonga, Fiji, Tuvalu and Vanuatu and aimed to address the food and nutrition Security of vulnerable communities.

"The Pacific Community remains committed to working with our member states to achieve their development aspirations. Agriculture and forestry play a significant role in sustaining livelihoods, food and nutrition security and enhancing resilience for most of our vulnerable Pacific communities.

"The projects launched today are examples of how we can respond to changing conditions, prepare to build a new level of resilience and achieve our common goals for food secure, healthy Pacific people and sustainable communities."

Fiji's Agriculture Ministry said during the first phase of the programme last month, it distributed seeds to farmers, business owners and locals to encourage the public to grow their own food.

Agriculture Minister Mahendra Reddy said the assistance from the Pacific Community would help build resilience in the sector and boost food security.

Dr Reddy said Fiji's agricultural sector suffered $US16 million in losses due to the pandemic and the recent damage to food gardens and plantations caused by Cyclone Harold.

He said the Australia government had also funded the Centre of the Pacific Crops and Trees programme in Fiji. 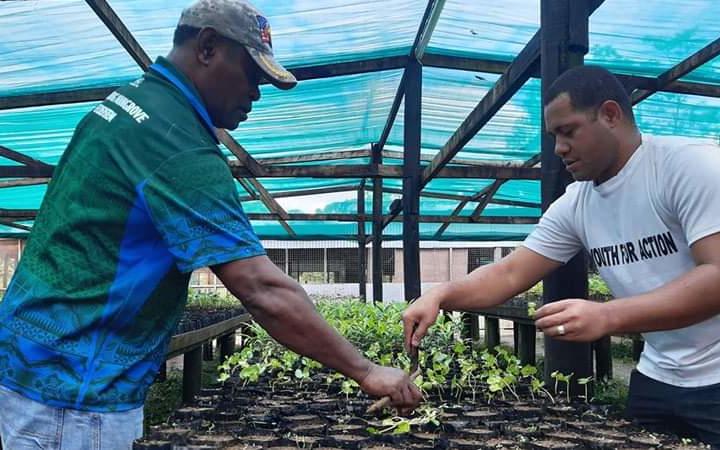 Fijians have the opportunity to establish their own nurseries and raise fruit trees. Photo: Supplied/Fiji govt

The support for funding for the SPC's Regional Genebank was also launched in Suva on Thursday.

The Genebank's Centre for Pacific Crops and Trees was funded by the Australian government.

Dr Audrey Aumua said the funding would focus on the implementation of a Genebank Quality Management System for the centre to help "meet its current efforts to align itself to the level of other international genebanks with the aim of improving efficiency in its operations and services."

Australian High Commissioner to Fiji, John Feakes, was at the Suva launch and said his government would continue to strengthen its partnership with Pacific Island communities.

Mr Feakes said Australia and New Zealand played an effective role in addressing the needs of the region.

But Mr Curr said the project was thrown into the Covid-19 response effort following the outbreak of the virus.

Fiji's Agriculture Ministry said it would begin the second round of seeds distribution soon. 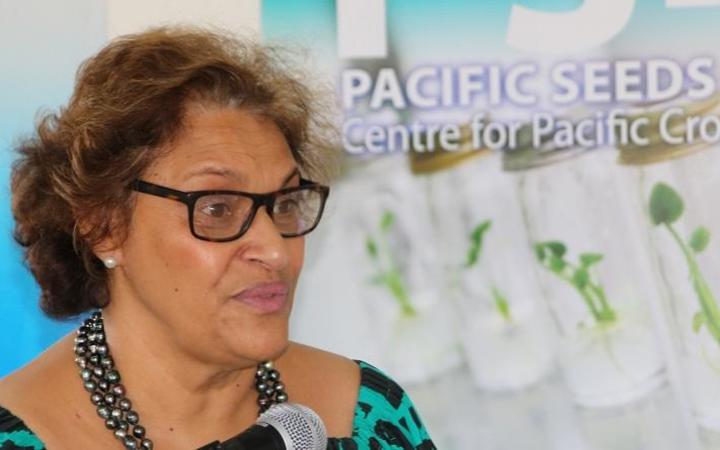 Plan for the unemployed

Meanwhile, the government said it had established a programme for Fijians who had lost their jobs due to the pandemic.

Environment Minister Mahendra Reddy said it would employ people to plant trees as part of its 30 Million Trees in 15 Years initiative.

Dr Reddy said locals would have the chance to establish their own nurseries and raise fruit trees.

"In addition to much needed financial relief, it will also provide food security to Fijian communities.

"We believe the best thing we can do for Fijians is to provide them with opportunities to prosper and grow," he said.