Eleven sporting federations with granted approval in Papua New Guinea can continue playing competitions this weekend, without any spectators. 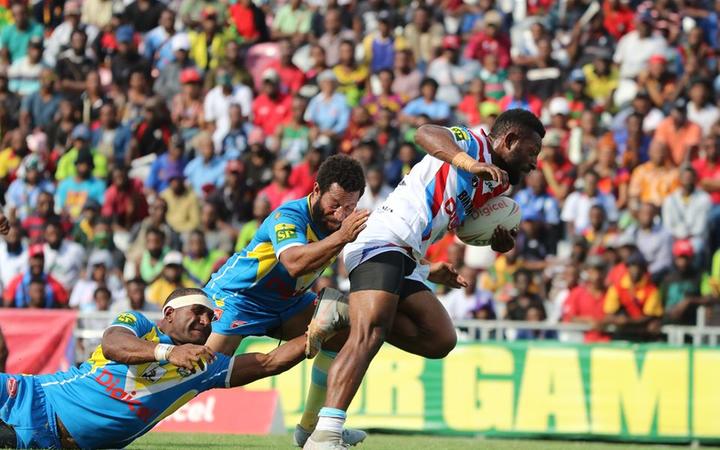 The controller of the National Pandemic Response, David Manning, added new measures to ensure health and safety precautions are being taken.

This comes after a recent surge of confirmed Covid-19 cases in the country. The requirements include wearing masks at all sporting fields in the national capital district.

Players and officials are allowed remove masks when participating in sports events but there cannot be more than 50 people on the field at one time.

Special exceptions for spectator numbers previously accorded to rugby league, soccer and cricket have now been revoked, with the no spectators allowed at any of the sporting venues in the capital.

The additional measures announced earlier this week will come into effect from 17 August, but the competitions manager of the PNG rugby league's Digicel Cup, Stanley Hondina, said they already started enforcing all precautionary measures last weekend.

"We were very well (sic) complying with this when we had the games happening but when the new order came to stop call from entering those spectators, we immediately limited that and last week we played without a crowd and we are continuing that this weekend as well," Stanley Hondina said.

The PNG National Rugby League Board implemented split rounds to ensure the competition could continue.

Hondina admits it's been challenging, but they were determined to keep the games running while also ensuring the safety of the community.

"It has been a challenge but I am glad to say that we've been on top of the challenge and we've made it happen with no interruptions and the games have been happening smoothly so far."

"We're going into Round 6 which is the half way mark and we are quite optimistic that we will get through the remainder of the competition quite smoothly."

"We just comply with what's given to us by the SOE Controller and command team so if any news comes, we always have processes in place to implement them."

"We've been doing it to the best of our ability and we've been complying very well and we continue to remain vigilant if anything does come up." 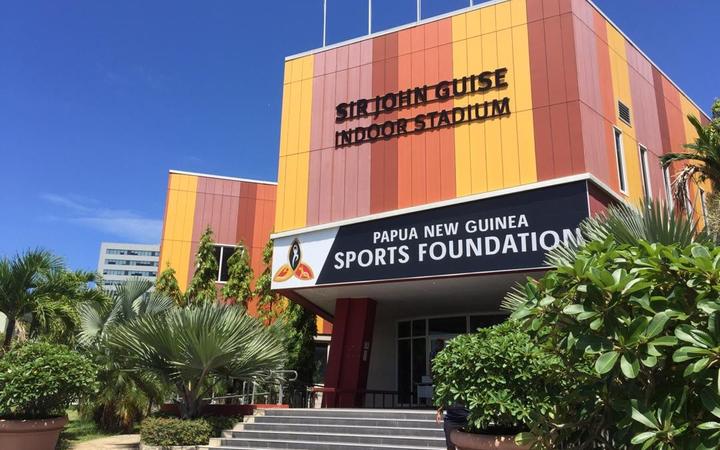