Some of Papua New Guinea's top rugby league players are relieved to be back on the field just over a year out from the Women's World Cup.

PNG Orchids internationals Elsie Albert, Amelia Kuk, Shae De La Cruz and Therese Aiton all lined up for the South Logan Magpies last weekend in the opening round of the Holcim Cup. 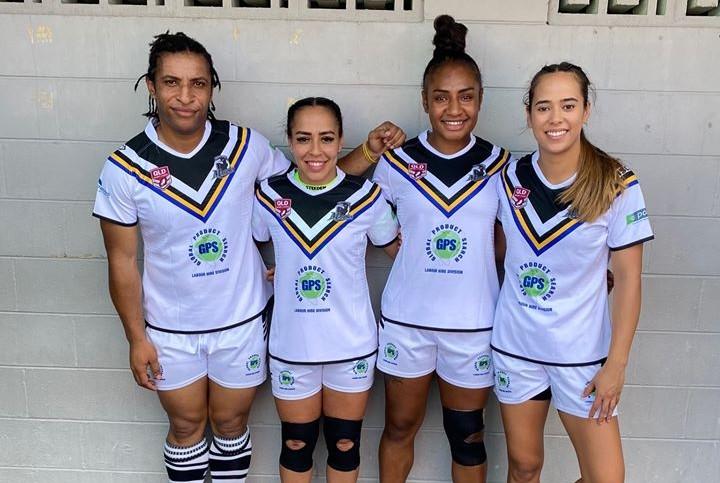 The Magpies defeated a West Brisbane Panthers side in their first competitive match in almost five months and Kuk said it was great to be back playing.

Wrap up of a cracking first round of Holcim Cup #womeninsport https://t.co/4OYJnchI5G

All of the Queensland Rugby League statewide competitions, including the Women's Premiership, were cancelled back in March due to the Covid-19 pandemic.

A former Australia and Queensland representative, Kuk has been kepy busy in her day job as a nurse, and admitted it has been difficult to stay motivated with so much uncertainty.

"It's been very hard with training - as an athlete you want to have a goal that you're working towards and having things cancelled and chop and change it was very hard to set your eye on the prize and to keep going with heading into the unknown, but the girls are really supportive." Kuk said. 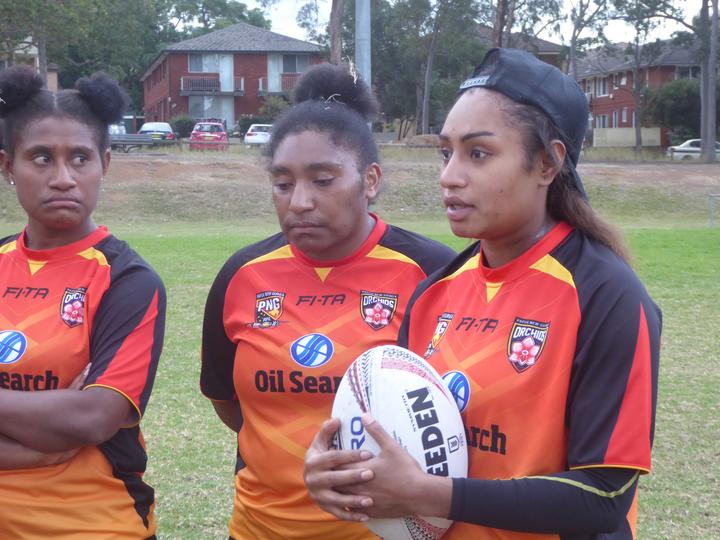 The Holcim Cup was devised to provide much needed game time in the leadup to the women's State of Origin shield in November.

Souths Logan are among five teams from Southeast Queensland taking part over five weeks, with finals matches scheduled for the first week in September.

But the PNG players also have an eye on next year's World Cup, where the Orchids will face Canada, Brazil and hosts England in pool play.

"That's the end goal for all of us is to make that World Cup team and...so that's the bigger picture that we want to get to. It's not too far away and time goes really fast these days so I think we're just setting our eyes on that and doing all the little things right and playing week by week to put our best foot forward to put on that jersey in World Cup."