The PNG National Soccer League will resume after a 21 week hiatus, with two games in Lae and a triple-header in Port Moresby. 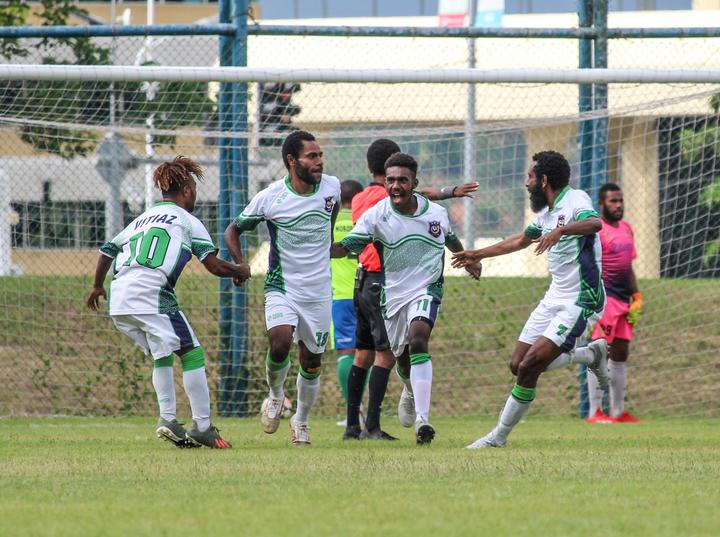 The National Capital District remains under lockdown following a spike in cases of Covid-19, which led NSL officials to postpone the restart from last weekend.

But after getting the all clear from the State of Emergency Controller, NSL Acting Manager Dimirit Mileng said they were looking forward to getting underway, albeit with no fans.

"It's a great thing to get back on the pitch - I think really for our players [but] not so much for our spectators because they will not be going through the turnstiles to watch the games but yes we are excited that we can get this underway and hopefully finish the season off so everybody is happy," he said.

Dimirit Mileng said all five matches will go ahead with strict safety measures, which have been spelled out to all players and officials.

"No shaking hands and no group hugs and making sure the temperatures are checked, and all those are in place now to get the competition underway, so we are hoping that everybody maintains that standard throughout until we get to the other side of the competitions."

The S League normally runs from April until October but was forced to delay its season launch by four months because of the pandemic. 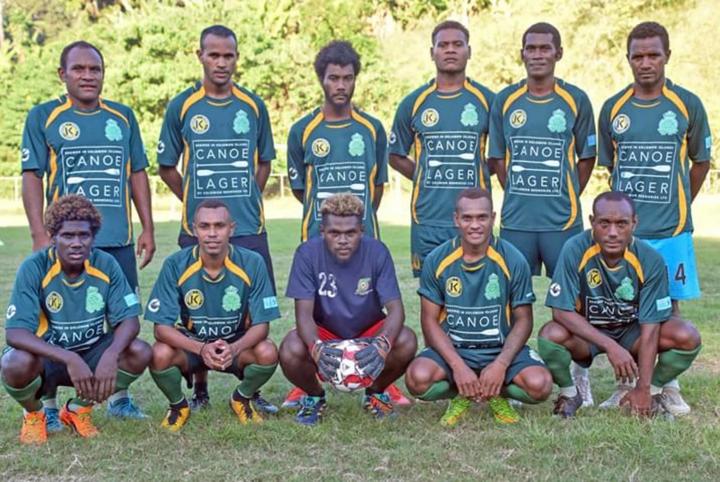 Solomon Islands has not recorded any cases of Covid-19 to date but Competition Manager Siaosi Tafoa Junior said they were still putting a number of precautions in place.

"We also understand there are health requirements that are being put in place by us, the Solomons Football Federation, to meet the requirement from the Ministry of Health, so they have given us the ok to kick off the league," Tafoa said. 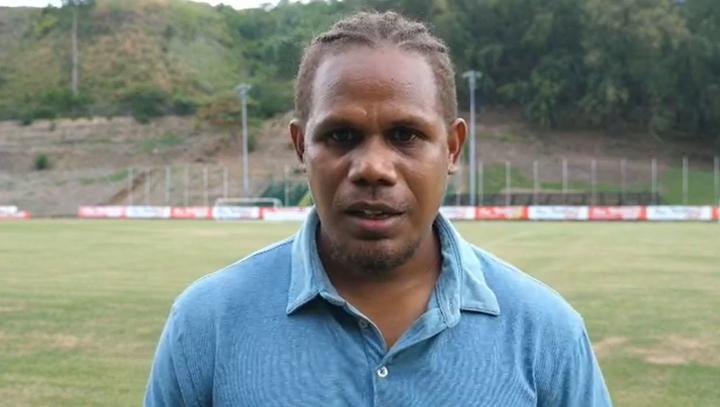 Kossa FC will take on debutants Southern United in the first match of a double header at Lawson Tama Stadium followed by Henderson Eels against FC Isabel United.

Malaita Kingz will face another newcomer, Central Coast FC on Sunday afternoon before Real Kakamora square off against Laugu United.

The opening round concludes on Wednesday with Marist FC taking on the final new face, Honiara City FC.

Defending champions Solomon Warriors have the bye first up in the 11-team league, while FC Guadalcanal are the only team not to return from last season.