French Polynesia's pro-independence opposition party says it will launch a petition demanding the right to sovereignty.

The leader of the Tavini Huiraatira Oscar Temaru told media after a weekend party meeting that the petition would be launched outside the courts in Papeete and then be circulated territory-wide. 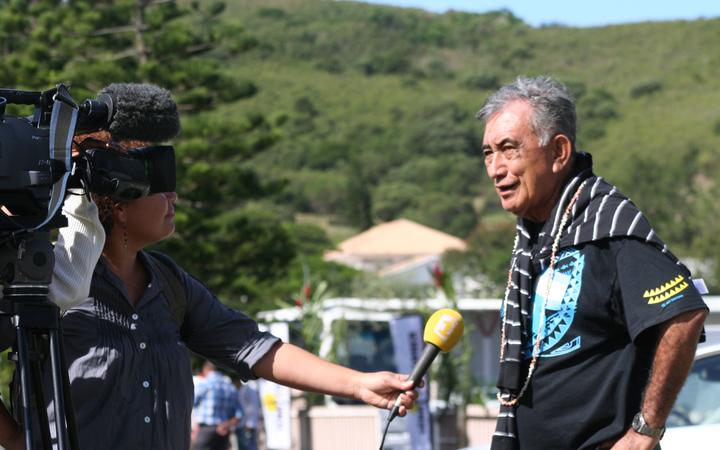 Mr Temaru said the petition was a reminder that the country, with its five million square kilometres and its resources, belonged to the Maohi people.

He also said the petition would ask for the justice system to be transferred from French control to local control.

Mr Temaru has repeatedly castigated the judiciary as being part of a colonial state.

He is locked into a court case with the French prosecutor which the court in Tahiti said it could not rule on and subsequently decided to move to New Caledonia.

Mr Temaru was convicted but while he appealed a fresh investigation was opened, with the prosecutor seizing his savings, allegedly to stop them being spent.