A Paris-based lawyer acting for French Polynesia's pro-independence leader Oscar Temaru has taken his client's treatment in Tahiti to France's High Council for the Judiciary. 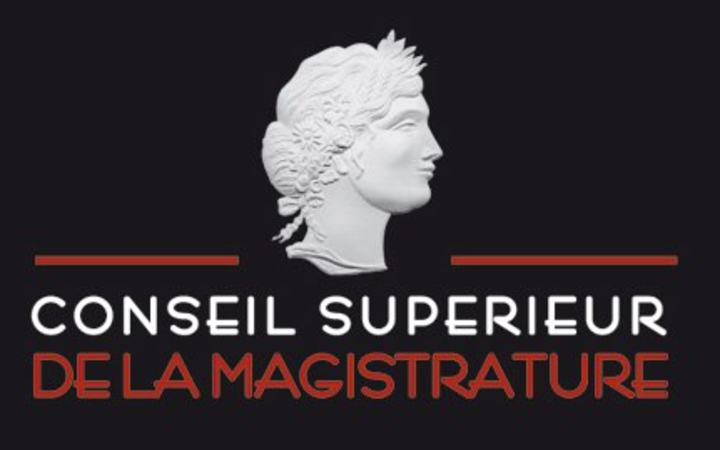 David Koubbi raised the actions of the prosecutor in Papeete against the Faaa Mayor with the 22-member agency which rules on professional ethics.

Two weeks ago, the prosecutor Herve Leroy ordered the seizure of $US100,000 from Mr Temaru's savings account before obtaining an authorisation by a judge as part of a new investigation into alleged abuse of public funds.

Mr Leroy intervened over Mr Temaru's court conviction for exerting undue influence last year but Mr Temaru said the case was still on appeal and therefore his presumption of innocence was violated.

The new probe launched by Mr Leroy this year asserts Mr Temaru misspent public funds because the Faaa municipal council had decided to fund his defence, including the cost to hire Mr Koubbi.

The lawyers face the risk of court action against them for accepting funds which the prosecutor claims the council unduly allotted to Mr Temaru's benefit.

Mr Koubbi told the public broadcaster in Tahiti that he also took up this case with the ombudsman, also known as the defender of rights.

Yesterday, Mr Temaru sought a preliminary ruling from the court in Tahiti over Mr Leroy's actions.

However, Mr Leroy wasn't there and his lawyer secured a deferral of the hearing until 22 June.

Mr Temaru, who at the beginning of last week started a hunger strike in protest at the French judiciary, suspended the action on Friday in view of yesterday's scheduled court hearing.

It is unclear if the case will be heard in Papeete after the head of the court said she might not be able to rule because the prosecutor was part of the same judicial organisation in Tahiti.

One of his supporters, French Polynesian and French parliamentarian Moetai Brotherson, questioned the suggestion to move the case to France, saying it would be unclear who would pay for Mr Temaru and his lawyers to go to France.

He said if there were a transfer, New Caledonia should be considered because, unlike France, it was Covid-19 free.

Mr Koubbi restated that the case against Mr Temaru is political and punishment for him succeeding in returning French Polynesia onto the UN decolonisation list.

He also cited the 2018 move by Mr Temaru to take France's living presidents to the International Criminal Court for alleged crimes against humanity over the nuclear weapons tests between 1966 and 1996.

Last year, Mr Temaru was given a suspended prison sentence for exerting undue influence after the court found that the Faaa council funding of a community station Radio Tefana profited his

However, Mr Koubbi said the prosecution had failed to provide an example of the station being partisan. 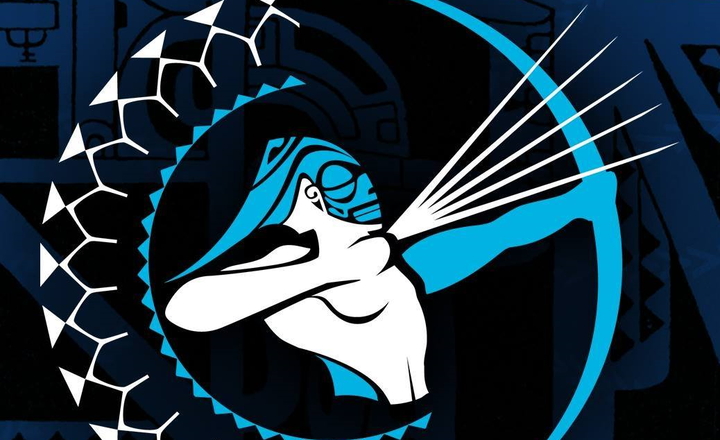