Four doctors in French Polynesia have failed to get consent to prescribe the anti-malaria drug hydroxychloroquine. 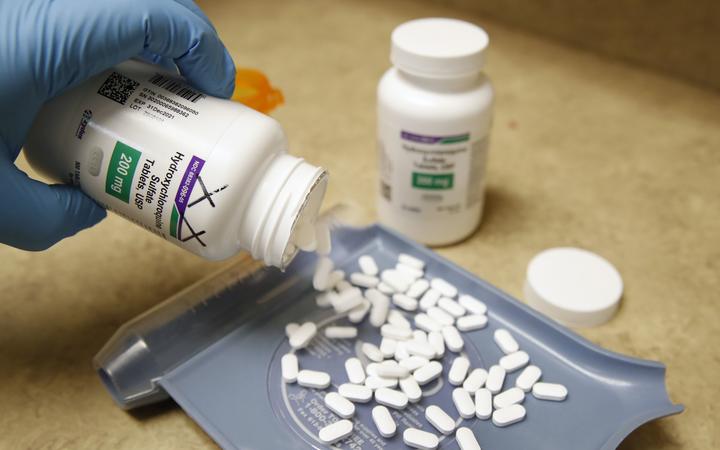 The four private practitioners had been prevented from prescribing the drug in response to the Covid-19 outbreak because of a law change in Tahiti in April.

They challenged this at first in court in French Polynesia and then in France's supreme administrative court.

The physicians argued that the law was passed too quickly and that it infringed on the powers of the French state.

However the court found that exceptional circumstances allowed the assembly to adopt the law and that it was within the powers to do so.

The drug was championed by the US president Donald Trump to treat Covid-19.