The newspaper, the National, reported PNG had gained accreditation from China as an approved exporter of marine products.

The Minister for Fisheries, Lino Tom, said 77 PNG companies had been recognised by Chinese customs.

Mr Tom said the companies would no longer have to export via Singapore, Hong Kong or a third country to access the Chinese seafood market. 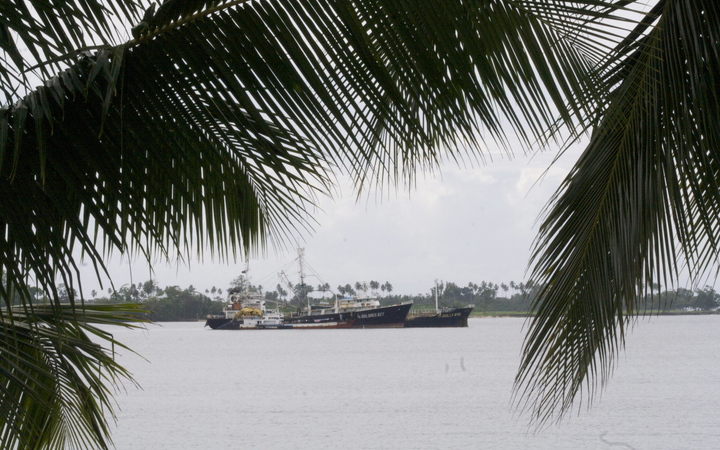