More than 800 workers have been laid off at tuna processor in the Papua New Guinea city of Lae.

The PNG Fishing Association says workers at Philippine-owned Frabelle PNG received their last payments on the 27th of April. 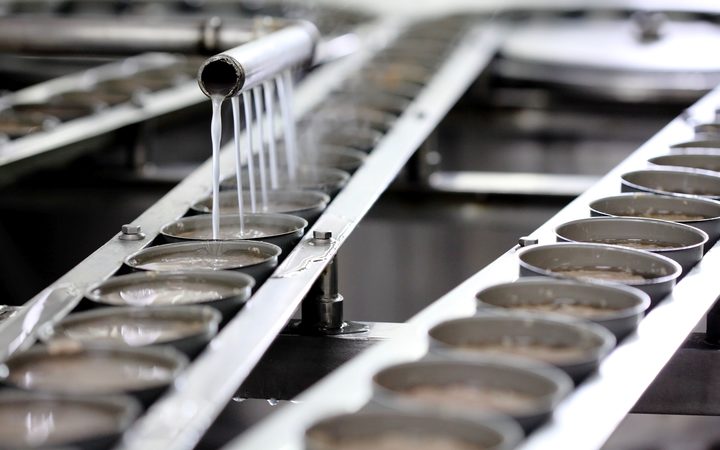 The newspaper, The National, said another fish plant in Lae, Majestic Sea Food, also plans to close its doors, leaving hundreds more out of work.

The association's president, Jonathan Manieva, said it's sad to see employees cut off due to a harsh economic reality coupled with "suppressive and depressive" government policy."

Mr Manieva was particularly critical of the government's rebate scheme policy and efforts to grow the domestic fishing industry.