The Journalists Association of Samoa, or JAWS, says Prime Minister Tuila'epa Sa'ilele Malielegaoi should not lash out at the media.

For years the prime minister has lambasted the media for not reporting stories the way he wanted, and for covering stories he didn't like.

He has accused journalists of being too inquisitive, of telling lies, and of misleading the public.

But the JAWS president, Rudy Bartley, said these journalists were just doing their jobs and if the prime minister or a member of government had a gripe they should take it to the Media Council.

"So that's one of our biggest problems - the politicians like to attack the journalist or the organisation and not actually addressing the issues that are being discussed in the media," Mr Bartley said. 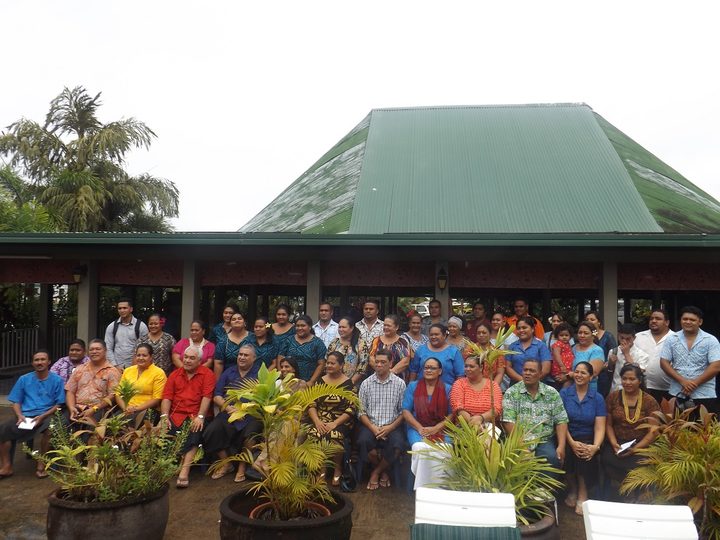