The chair of the Samoa Rugby Union, Prime Minister Tuilaepa Sailele Malielegaoi, has defended the decision to vote for Sir Bill Beaumont as World Rugby Chair.

Samoa and Fiji were singled out for scathing criticism by various rugby unions and commentators after voting to re-elect Beaumont ahead of rival candidate Agustin Pichot.

New Zealand Rugby backed former Argentina captain Pichot, with NZR Chair Brent Impey telling Newshub they did their best "to persuade Fiji and Samoa that it would be in their best interested to vote with the countries of the southern hemisphere". 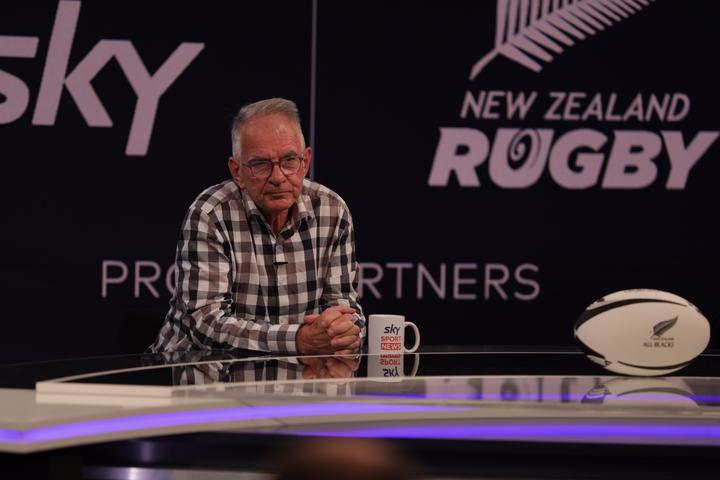 But speaking publicly on the matter for the first time, during his weekly broadcast on Radio 2AP on Friday, Tuilaepa said: "Our vote was based on what we believe will be for the good of our rugby development."

The Samoan Prime Minister, who occupies the SRU's seat on the World Rugby Council, which votes for the chair and executive board, said he was surprised with the criticism, particularly the premise that Samoa had been offered benefits in return for voting for incumbent Sir Bill Beaumont.

In a nod to the Pacific Islands, Beaumont has pledged to review rugby's eligibility laws which currently restrict players to representing only one country at test level, unless they are able to exploit a rarely-used sevens loophole. He has also signalled a desire to revive the Nations Cup concept, which could see Fiji join an expanded Rugby Championship. 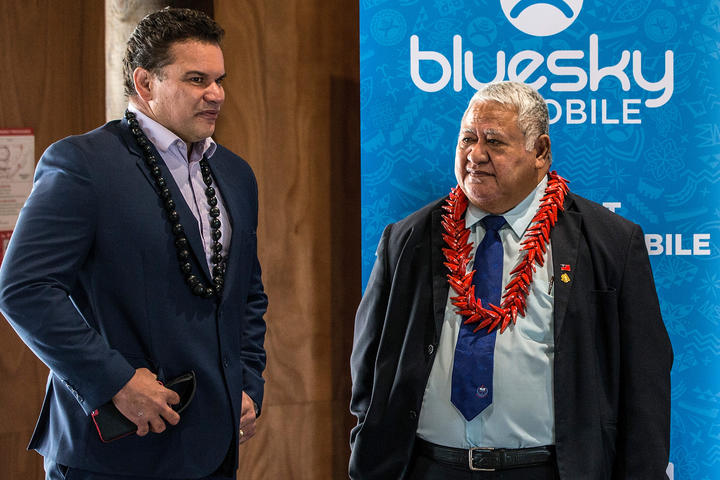 It is understood that former international players of Samoan descent were also used to try and persuade Samoa to support Agustin Pichot's campaign.

But Tuilaepa said the final vote was 28-23 and even if Samoa and Fiji had voted with their Southern Hemisphere neighbours the outcome would have been 26-25 and Bill Beaumont would still have won re-election.

"That is what would have happened if we had put our eggs in with New Zealand, Australia and South Africa, and we would be on the outer," he said. 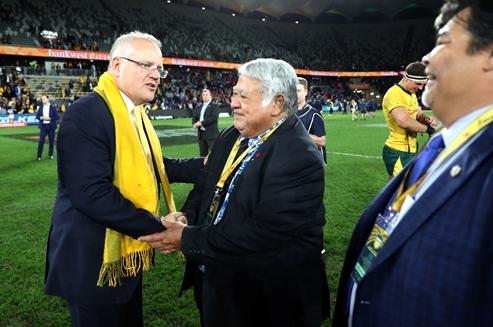 Tuilaepa said decisions at the SRU are not made blindly and that they are made to get benefits for Samoan players and their development.