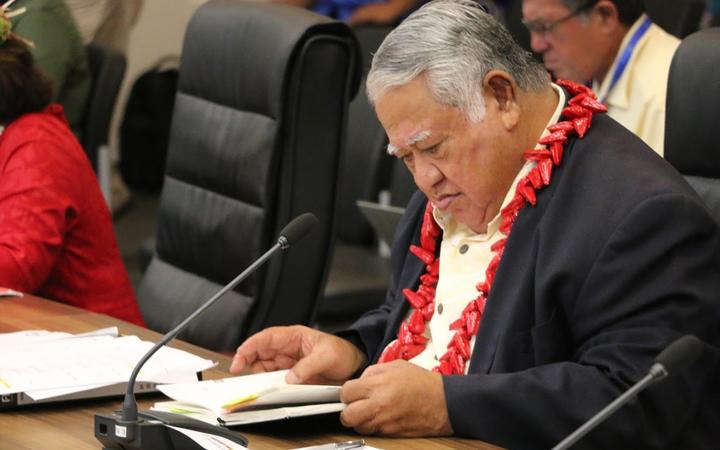 The head of Samoa's journalists association has condemned proposed laws that could see whistleblowers jailed for up to seven years.

An amendment to the crimes act would criminalise public servants disclosing official information to a third party for any reason.

The head of the Journalists Association of Samoa, Rudy Bartley, says the proposal is heavy-handed, as there are already laws protecting government information.

He says the problem is not the leaking, but the lack of information provided by the government on matters of public interest.

Mr Bartley said with no freedom of information laws, access to government information would be severely constrained by any such law.

"With the FOI government agencies will be bound byy law to release such information for the greater good and national interest," he said.

The prime minister, Tuilaepa Sailele Malielegaoi, said in his weekly radio address said he always made himself available to respond to media seeking government information.

Some journalists were always looking for information to tarnish the government's "good reputation," he said while defending the proposed law.