The airline French Bee says it will resume regular flights from France to French Polynesia in mid-July when quarantine restrictions will be lifted. 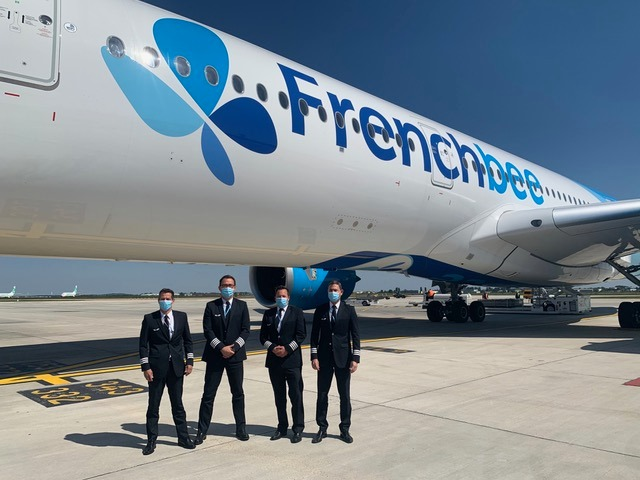 The carrier said it would initially fly once a week via Guadeloupe and twice week from August hopefully via San Francisco which used to be the stop-over point before the Covid-19 outbreak.

The airline was forced to bypass California in March because of the US decision to stop non-American passengers from Europe.

French Bee will put on a special flight on 10 July to fly French teachers and their families from Tahiti back to France.

Reports said reimbursement issues remain for passengers whose flights were cancelled during the travel suspension period.

The other two airlines flying between Paris and Papeete, Air Tahiti Nui and Air France, will also resume services next month.