The French low cost carrier French Bee, which has marked its first anniversary flying from Paris to Tahiti, says it will add an extra weekly flight to its schedule. 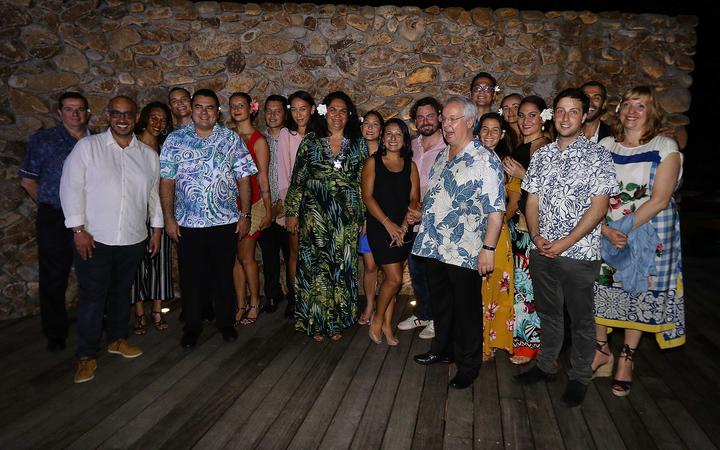 The airline also said by September it will hire additional staff in Tahiti.

French Bee accounts for more than 10 percent of Tahiti's international passengers which is about the same market share as Air New Zealand and United.

The French Polynesian government said French Bee had brought many more travellers and contributed to a dynamic that has boosted tourism, including the accommodation sector.

The head of French Bee said the seat occupancy rate on its Airbus 350-900 on the leg from San Francisco to Tahiti was just under 80 percent, incurring a small loss.