The French Polynesian president Edouard Fritch has expressed interest in having direct flights from China to tap into its tourist market. 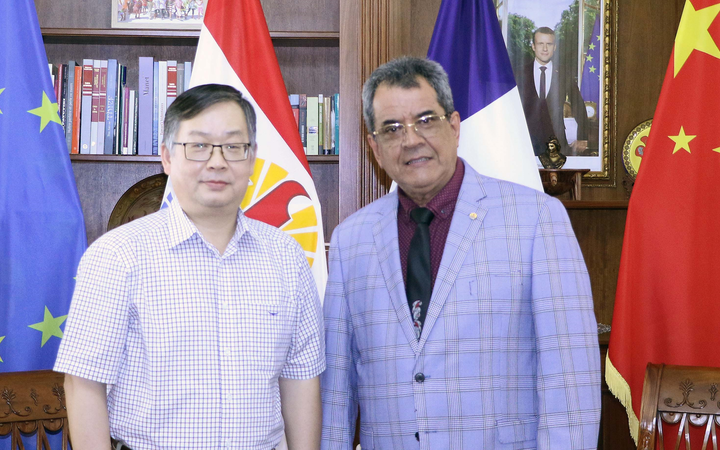 After international air travel ground to a halt because of the Covid-19 outbreak, Mr Fritch told the Chinese consul based in Tahiti, Shen Zhiliang, that French Polynesia would soon open its borders.

Six years ago, China and French Polynesia signed an aviation agreement clearing the way for up to 14 direct flights between Tahiti and China but no airline ever set up any.

Last weekend, an Air Tahiti Nui airliner picked up the remainder of a consignment in Shanghai along with material for a Pacific Islands Forum relief effort amid the global Covid-19 pandemic.

The plane stopped over in Fiji where it picked up supplies donated to Tahiti by both the World Health Organisation and the Jack Ma Foundation.

In early April, an Air Tahiti Nui aircraft had already flown to Shanghai but after delays it returned without much of the order because it had not been cleared for export.

According to the government, the first consignment was managed to be flown out only because of the help of businessman Wang Chen, who plans to build a huge fish farm in French Polynesia.