France's highest court has overturned the conviction in New Caledonia of three foreigners caught with 600 kilograms of cocaine on board their yacht. 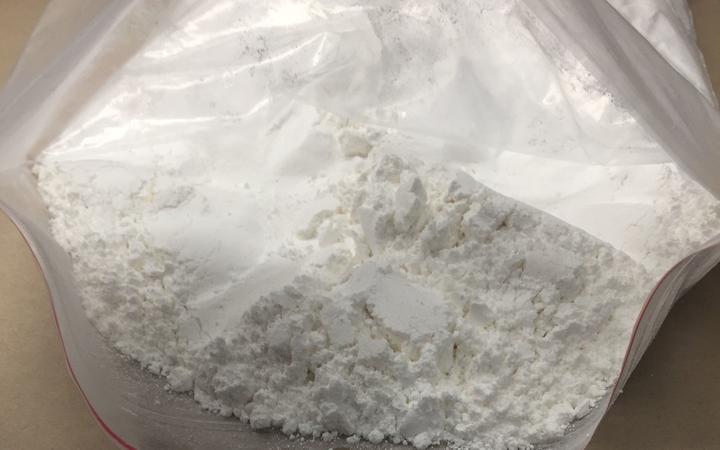 The lawyer of one of the men has told les Nouvelles Caledoniennes that there was a procedural error and that the three should be set free.

The case is now expected to go back to court in France.

In the appeal court of New Caledonia in 2018, the three men, who were from the Netherlands, Peru and Poland, had been given prison sentences of up to nine years.

They had been arrested at sea in 2017 after raising suspicion when their yacht headed towards Australia after reporting engine troubles to New Caledonia's rescue services.

However, the yacht, which had originally sailed from Portugal, failed to arrive and was subsequently intercepted by the French navy, which found the drugs.

In the criminal court, the defence argued unsuccessfully that the navy had no right to search the yacht on the high seas.

The three were jailed but the defence challenged this, saying they could not be held in prison for more than four months because the appeal had not yet been heard.