The appeal court in New Caledonia has lengthened the prison sentences given to three foreigners caught with 600 kilograms of cocaine aboard their yacht.

The captain, who is a 70-year old from the Netherlands, has been jailed for nine years, which is two years more than the sentence in the criminal court earlier this year. 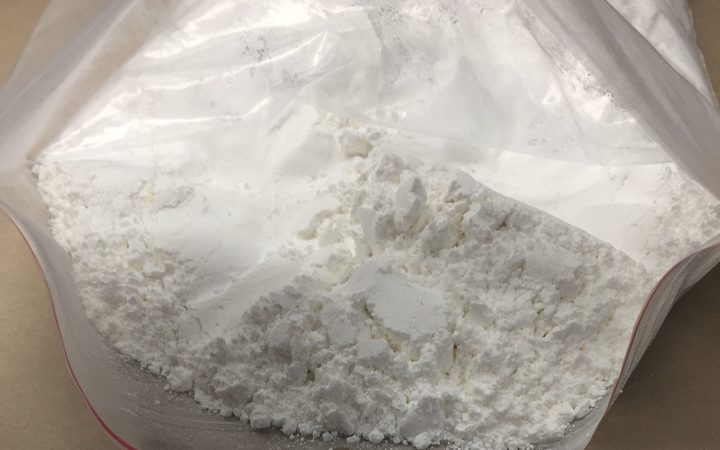 According to Les Nouvelles Caledoniennes, the trio had earlier also been fined more than $US25 million.

The street value of the drugs was estimated to be about $US450 million.

The appeal case was heard just days after one of the defence lawyers lodged a complaint against the prosecutor of the court of appeal, accusing him of arbitrarily detaining one of his clients.

She argued that he could only be held for four months because the appeal had not yet been heard.

The defence called for the case to be thrown out and the trio maintained its innocence.

The yacht had sailed from Portugal and was intercepted near New Caledonia last October.