The Fiji Women's Crisis Centre has warned of a spike in domestic violence during the enforced Covid-19 lockdown and curfew in the country.

The centre said it received more than 400 calls between 1 and 17 April. 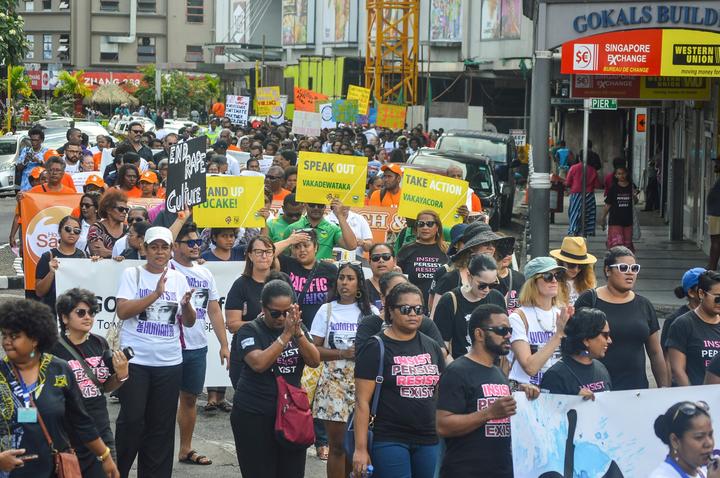 Crisis centre coordinator Shamima Ali is concerned at the increase of gender-based violence across Fiji and said huge challenges lay ahead if domestic violence is not addressed now.

"There definitely is an increase in the violence experienced by women. Where there was already violence, the perpetrators were already there, and the women suffered. The violence is now intensifying because a lot of these perpetrators are in the home now." 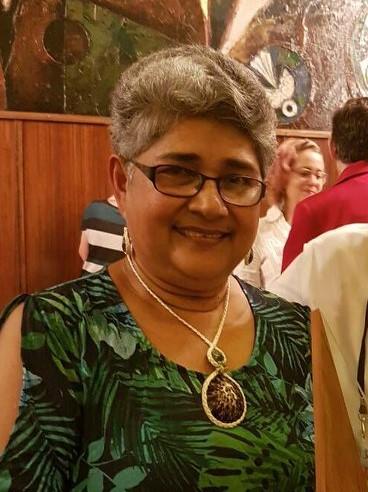 The Fiji Women's Crisis Centre said 64 percent of women in Fiji, who had been in an intimate relationship, had experienced physical or sexual violence from their partners.

The government's stats also showed that 61 percent were physically attacked while 34 percent were sexually abused.

Just over one third of the calls received by the centre last month were related to domestic violence while other complaints were on rape, attempted rape and child abuse, Ms Ali said.

There were also reports of men being abused.

"There were men calling up and these are men who had lost their jobs and were being forced to stay home," Ms Ali said.

"Other calls are Covid-related. People who don't have food and are being laid off and they don't know where to get food and supplies from. We help get them to the relevant agencies or organisations."

The centre was working with all stakeholders including the government and police to tackle these issues.

This week, the Minister for Women, Children and Poverty Alleviation, Mereseini Vuniwaqa, said she was also concerned at the continued rise in domestic violence.

She said the state's helpline received 87 calls in February, 187 in March and over 500 in April.

"Sixty-six percent of the callers were women and 44 per cent were men. While 54 per cent were domestic violence-related and 30 per cent related to Covid-19," Ms Vuniwaqa said. 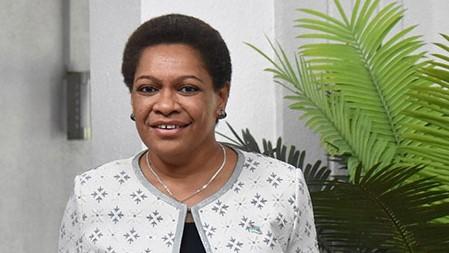 The ministry had set up the Gender-based Violence and the Covid-19 Response Gender groups to address the issue.

Both groups would analyse the impact of the virus on families and violence.

Almost half of the cases reported last month involved restrictions of movement and the economic strains on families while three quarters of women reporting some form of physical and violent abuse, Ms Vuniwaqa said.

On Monday, police said a man from Tailevu appeared in court over the death of his wife last week.

The man allegedly stabbed the 28-year-old woman after an argument at the couple's home in Naitasiri.

Another man was charged with the rape of a girl and attempted rape of two other girls, police said.

The Coalition for Human Rights in Fiji said police intervention was vital in situations where victims were forced to remain in the home due to the nationwide curfew.

Coalition chair Nalini Singh said freedom of movement was restricted and she urged police to ensure help was available for victims of domestic violence.

"Women are more vulnerable when they are locked in with perpetrators of violence and the same with children. But more and more women are reaching out for help."