A Supreme Court judge in Samoa has ruled that one of the accused in an alleged plot to assassinate the prime minister, be freed on bail. 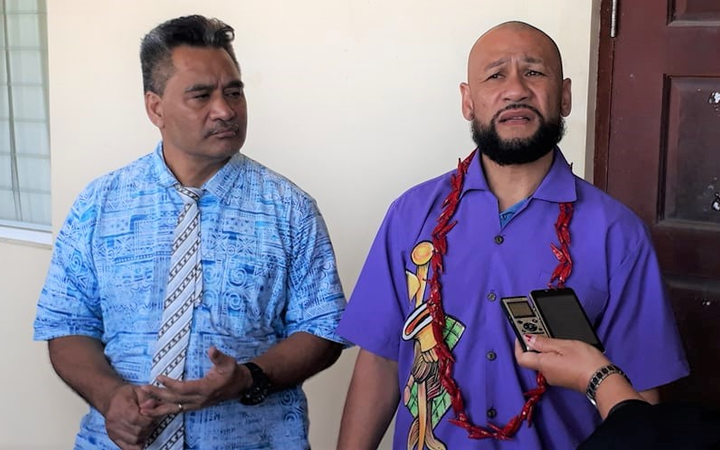 Lema'i Faioso Sione had been in custody since early March after breaching his previous bail conditions when freed with his co-accused, Malele Atofu Paulo, also known as King Faipopo.

She told the prosecution it was inappropriate and had no bearing on the matter.

"Communications of this type to a judicial officer is inappropriate from any party or person connected to any court proceedings.

"This is because such correspondence has the potential to undermine confidence in the justice system, the integrity of the criminal process and can prejudice an accused's right to a fair and impartial trial".

The lawyer representing the two accused, Unasa Iuni Sapolu, agreed and claimed it was an attempt at circumventing the usual processes.

"The process really is, if you have a problem in the law, you go to your lawyer, not write a letter to the CEO who is a member of the Executive to make it appear like he's trying to influence the judiciary."

Meanwhile, Lema'i has been released on bail with conditions to surrender his passport, report to the police twice a week, and avoid exposing anything related to the pending case on social media.

He was also ordered not to contact prosecution witnesses, the complainant or another suspect in the case, Talalelei Pauga, who is currently residing in Australia.

Lema'i and Malele's trial on a joint charge of conspiring to assassinate the Prime Minister is scheduled for the 9 November. 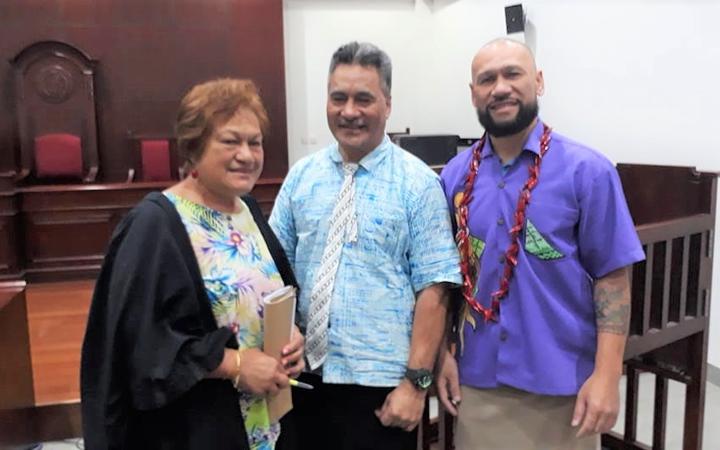