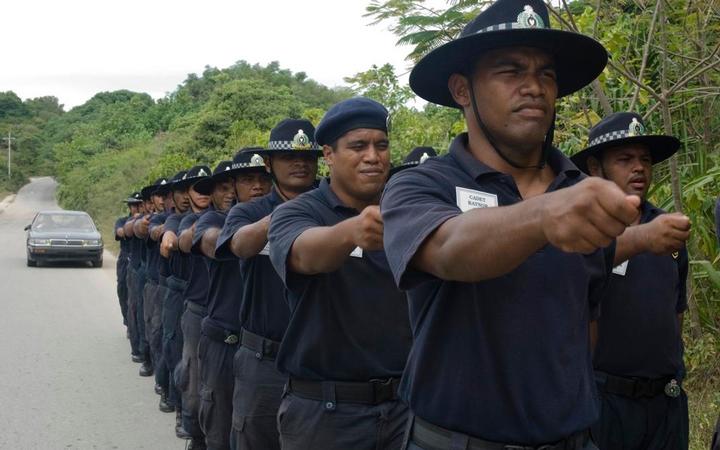 It follows unspecified security and perimeter breaches at the Budapest Hotel, where people entering the country are isolated for 14 days.

The government said the breaches led to 810 contacts being traced, 10 households being placed in isolation and six nurses self-isolating.

A perimeter curfew is now enforced between 8pm and 8am.

Sixty-one people were released from quarantine at the Budapest Hotel on 25 April after test results relating to the breaches returned negative.

Police are now investigating damage to hotel rooms and the theft of items including electric kettles.

Another group of 28 people, comprising 27 from a Brisbane flight and one observer from a fishing vessel, were placed in quarantine on 1 May at the Menen Hotel and at rooms in Anibare, a district where Australia detains offshore refugees. 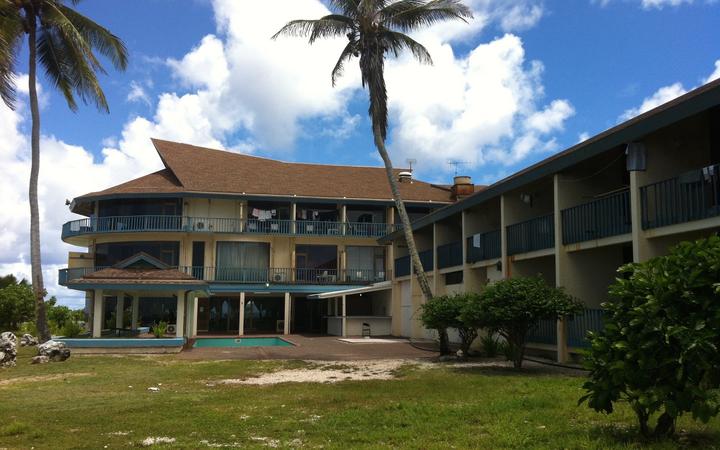 Since the start of the Pandemic, Mr Aingimea said his government had spent over $US645,000 on medical supplies and over $US322,000 on quarantine, to ensure Nauru's capture and contain policy was effective.

Meanwhile, Nauruans should "go about life as normal" and not hoard or panic buy essential items as "we still have supplies being flown in," the President said.

"A lot of money" had been spent to bring in extra freighter flights with fresh produce, frozen food, flour and other essentials. Another four freighters were due last week.