New Caledonia's Customary Senate has warned of possible trouble over the government's and the French state's management of the Covid-19 crisis. 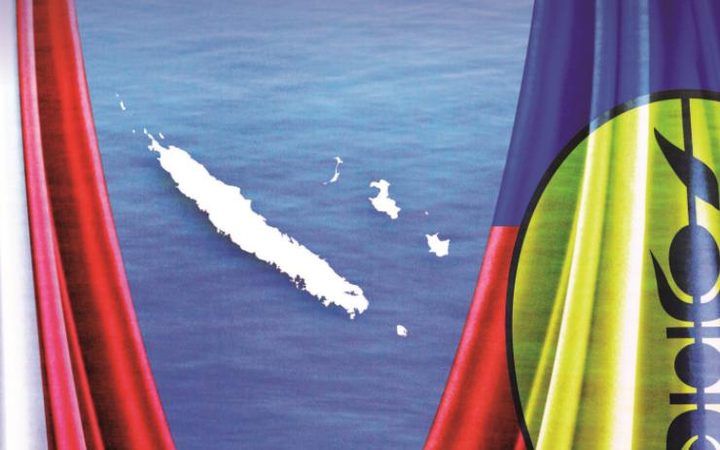 It has issued a statement saying it was opposed to plans by France to send military and civilian personnel to Noumea this Sunday.

The statement said they would come from the world's fourth most contaminated country where 20,000 people have died.

The 18 people who had tested positive for the coronavirus in New Caledonia had all arrived from overseas.

The statement said despite promises of them being placed in strict confinement, France should wait at least until it has lifted its restrictions imposed over the Covid-19 outbreak.

In dealing with the crisis in New Caledonia, some Kanak chiefs said the government and the French state had not kept their word and failed to take their concerns into account.

They pointed out that they assisted in dealing with the crisis by appeasing local communities, lifting roadblocks and other obstacles to find a consensual way.

But the statement said if there is renewed trouble it would be more difficult to control.

Earlier this week, the Senate said the end of the lockdown appeared to have been done in haste and without sufficient preparation.

Most restrictions introduced last month were lifted as of Monday, and it was no longer mandatory to carry an attestation when in public.

The Senate is an advisory body which the government and the French state must consult on matters relating to Kanak identity. 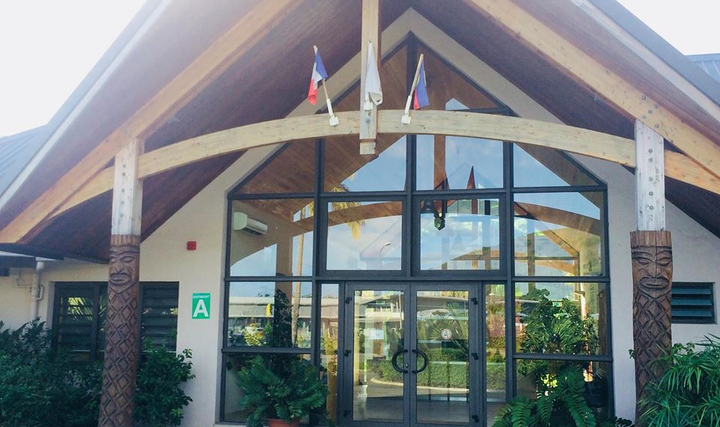