An initial assessment of the economic impact of the Covid-19 outbreak on New Caledonia suggests that in 2020 the Gross Domestic Product will shrink by 3.6 percent. 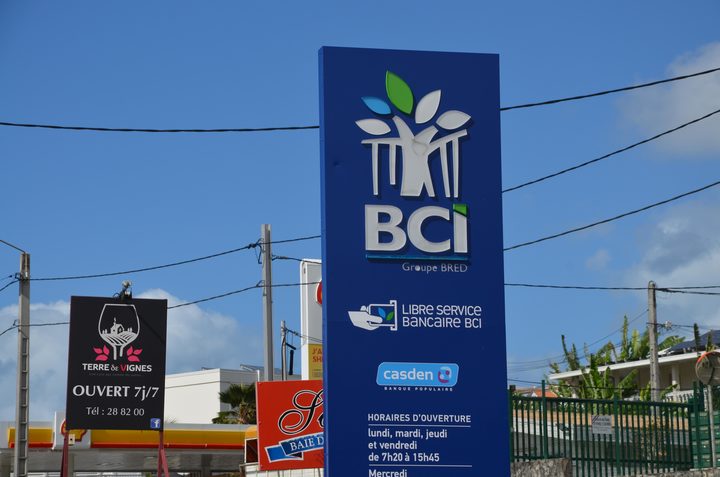 The figure was given by the Cerom umbrella group which included statistics agencies as well as the issuing of the French Pacific franc.

It said the impact of the health crisis was still uncertain and would depend on its length, both locally and globally.

The various scenarios suggested the decrease in activity could be in the range of 2.9 percent to 4.5 percent.

After a four-week lockdown, most restrictions were lifted at the beginning of this week, given that no new infections were detected for two weeks.

Last week, the Industry Federation said the economy had to be fundamentally restructured to focus on more domestic production.

Its head said the Covid-19 crisis showed the risk of outsourcing production and becoming dependent on Asia.

He also said the country could not afford to slide into a situation with large parts of the labour force becoming long-term unemployed. 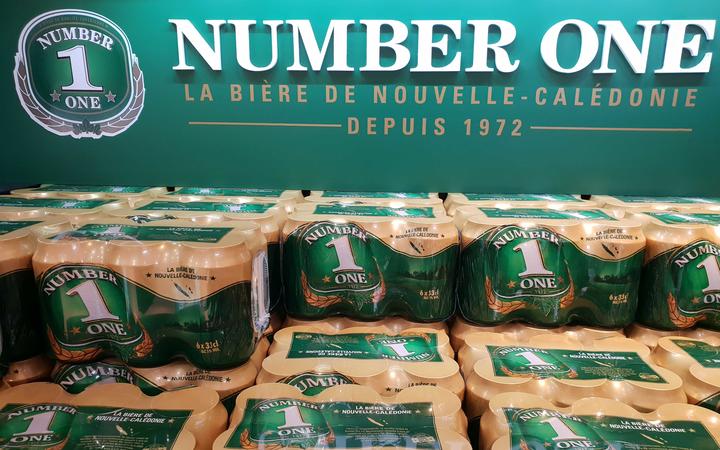