Tonga Police have arrested 568 people since a state of emergency was declared on 28 March to try and counter Covid-19.

357 of those arrested had allegedly breached the lockdown rules or obstructed officers.

Another 77 were arrested for public drunkenness, 33 for possession of illicit drugs, 28 on domestic violence charges and the rest for other violent crimes. 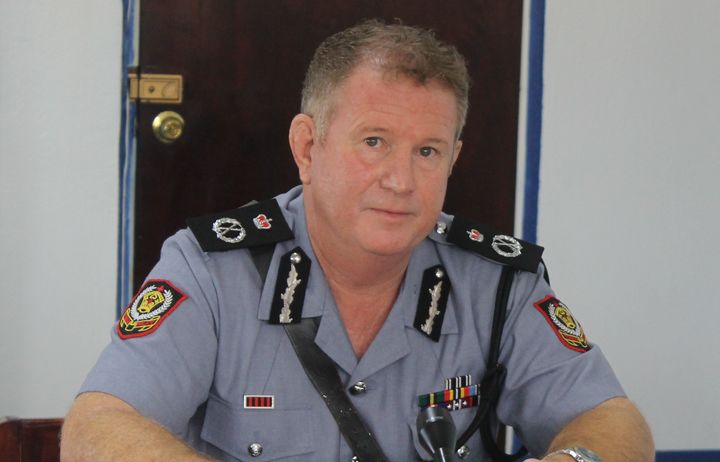 Police Commissioner Stephen Caldwell said it was a difficult time, but police needed the public to follow instructions and comply with directions.

"People need to stay home during the curfew hours," he said.

Since the curfew started police said there had been a 37 percent drop in reported crime, compared with last year.

Police are working with Tonga's military and the Fire and Emergency Services to enforce the curfew.