Customs agents in Samoa have intercepted a package containing over $US90,000 worth of cocaine.

Samoa police said the suspicious package, contained more than 200 grams of the illegal drug, and was discovered during a routine mail inspection.

It was found inside a car part mailed from Mexico after an electronic scan detected traces of cocaine.

Samoa's Police Commissioner, Fuiavailili Egon Keil, told the Samoa Observer newspaper it was the largest amount of cocaine found in a single bust in his five years in charge of the force. 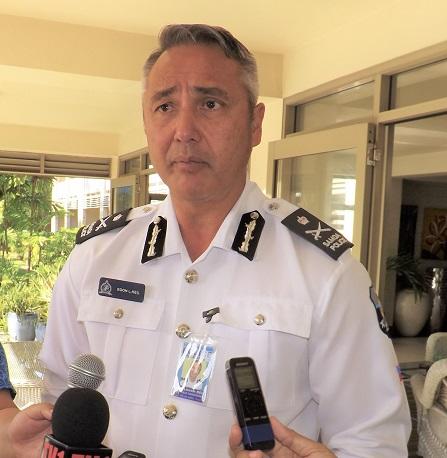 Fuiavailili said if local youth got hooked on cocaine it would cause huge problems in Samoa.

The commissioner, a former Los Angeles policeman, said he had seen the damage drugs could do to communities in America.

He said police in Samoa had found methamphetamine in the past but rarely cocaine.