Drug trafficking through the Pacific is of increasing concern, says a United Nations report. 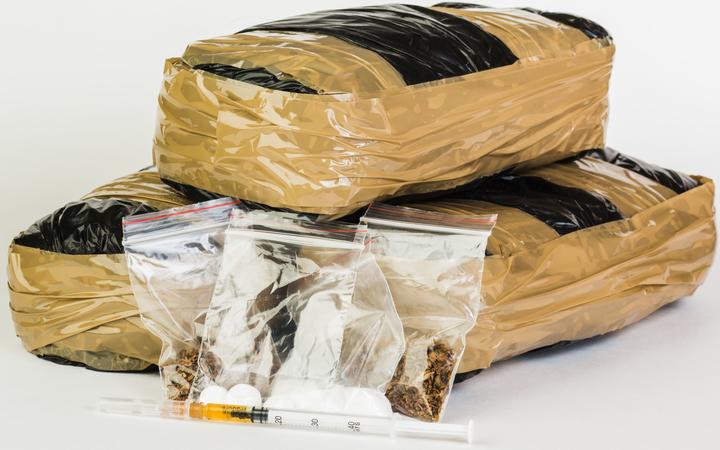 This week the International Narcotics Control Board released its annual report on the movement of drugs, including pre-cursor chemicals for illicit drugs.

Board member and University of New South Wales Professor Richard Mattick said there was evidence that drug trafficking had increased in the region with illicit material predominately coming from Colombia for the Australian and New Zealand markets.

"That movement of illegal drugs, particularly cocaine and to a certain extent methamphetamine, is meaning Pacific Island states are becoming more involved in illegal drug use." 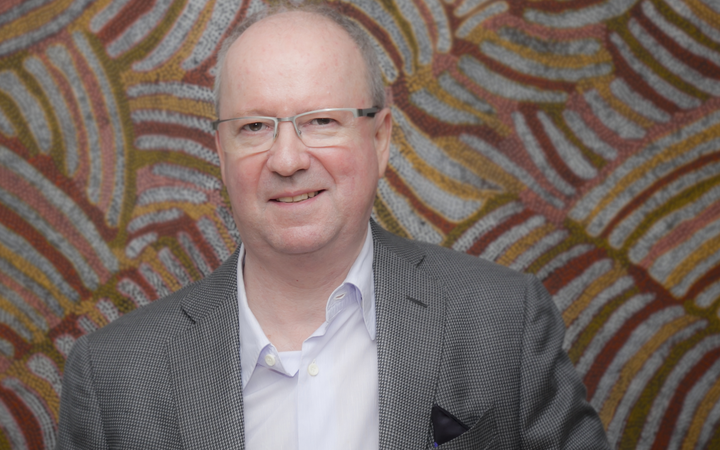 Prof Mattick said the increase in trafficking could lead to both security and public health problems.

"Once drugs start to move through a country there tends to be leakage of the drugs into that country for a number of reasons. That means the country is at risk of developing regular illegal drug users who will then seek further drugs and that will deteriorate the communities and then bring harm.

"So, it makes a lot of sense for Palau, Tonga for Samoa, other countries to start to step up to the mark," he said.

Prof Mattick said the report suggested one way Pacific nations could boost their ability to combat such activities was to sign up to three international drug control treaties.

He said the treaties would open up greater resources to address the issue.

"It increases the capacity of the Pacific Island countries to understand the movement of drugs and then to provide infrastructure to detect drug movements and also prosecute. It gives them a lot of expertise from the global community."

Prof Mattick said if countries signed up, their local laws would end up mirroring the treaties.

"That allows for prosecution, either locally or extradition to other countries.

"It also provides the countries with a very different set of information and that is that there are very good operational platforms which are used by police and customs globally and the Pacific Island states can then use those platforms to document and be aware of movement," he said.

The Cook Islands, Kiribati, Nauru, Niue, Samoa, Tuvalu, Vanuatu, Solomon Islands and Papua New Guinea have yet to sign up to all three major drug conventions.

The treaties would also help bring a human rights lens or framework to any country's approach, he said.

"The treaties don't just emphasise controlling drugs but also emphasise the need to provide those who become dependent users or addicted...regular users where it is causing them harm to have access to care and treatment.

"There is increasing training going on in Pacific Island states to identify and deal with illegal drug users."

Some Pacific governments had begun to move to address the issue of drug trafficking and use and he gave them credit for working, with often limited resources.

"We are just bringing attention to the issue for that movement to continue," he said.