Calls are growing louder for the Polyfest expected to take place in Auckland this week is to be called off.

Last weekend's Pasifika festival was cancelled amid fears that coronavirus could be spread. 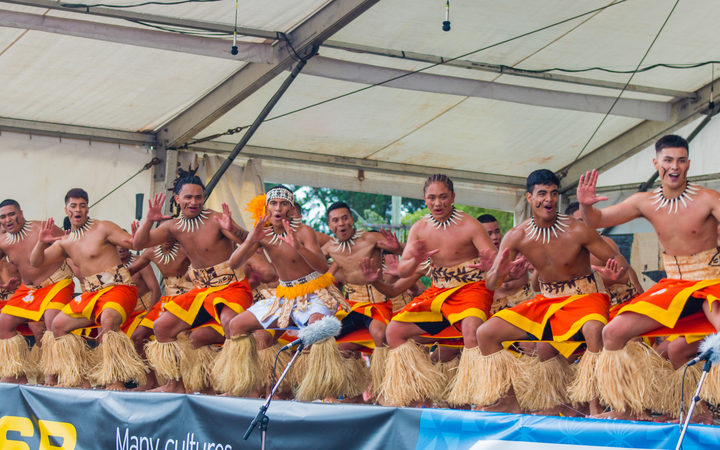 So far, Polyfest's organisers are pushing ahead with the event in Manukau, saying extra precautions were being taken.

But Auckland councillor for Manukau, Efeso Collins, said people in the community were increasingly worried.

"Yeah, it's an absolute nightmare when you organise stages to go up but I think that nightmare is liveable if you know that you are not going to have serious health effects come out of holding the Polyfest.

"So, if they were to go ahead with that, I think it would be unwise."

Mr Collins said the decision to cancel Pasifika the day before the event drew criticism, and Polyfest organisers should be mindful of that.

Last week, Auckland's two-day Pasifika festival, which was expected to draw at least 60,000 people to Western Springs park, was also cancelled because of concerns about the Covid-19 coronavirus. 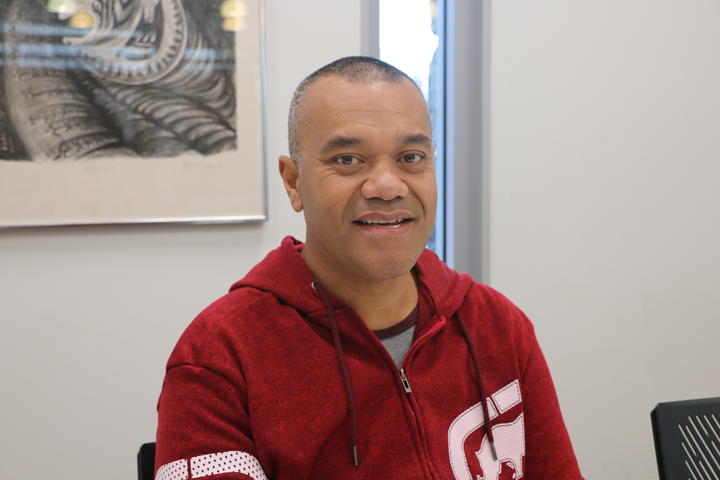