Police in Samoa have charged a blogger for allegedly attempting to bribe a police officer in order to continue filming a petrol station fire last Saturday. 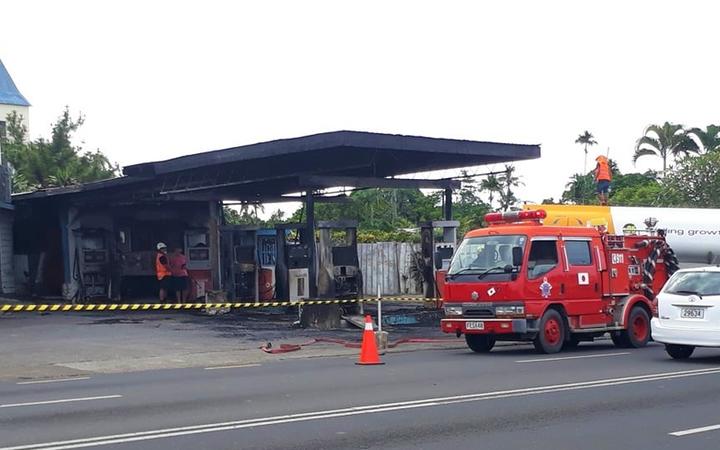 A police officer tried to stop the accused from filming the incident that has been described as a domestic violence dispute.

Police said the woman was stabbed multiple times before her husband set fire to the petrol station and killed himself.

Gago is scheduled to appear in the district court on 20 March.

Meanwhile, the Samoa Media Council is considering a complaint from the Journalists' Association of Samoa regarding the alleged offence.