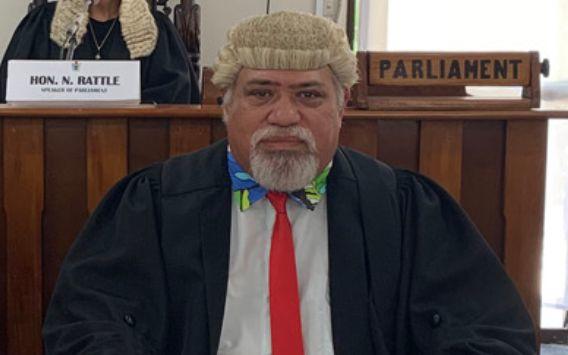 The speaker of the Cook Islands parliament has defended the sacking of the clerk of parliament.

Tangata Vainerere was fired on Friday after the cost of building parliament's new debating chamber blew out by 50 percent.

The speaker, Niki Rattle, confirmed the sacking to the Cook Islands News, saying businesses were also suffering because invoices weren't being paid.

But the opposition Democratic Party has defended Mr Vainerere, saying he was put into an untenable situation to deliver a major project with a very small budget and tight timeframe.

Its leader, Tina Browne, on Wednesday told RNZ Pacific that Mr Vainerere was under pressure to get the building work done by December's parliamentary session - a date he missed.

"I also wonder whether, with the $NZ300,000 that he was given, that he had enough money to pay for the matter to be tendered out," she said.