The Journalists Association of Samoa, or JAWS, is filing a complaint against a New Zealand-based online news service with the Samoa Media Council for alleged breach of professional standards. 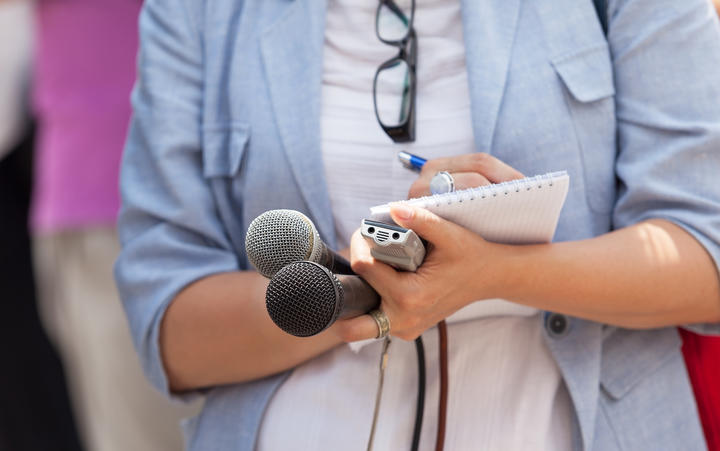 A journalist from an online service is being accused of offering a bribe to a police officer to allow him to continue live streaming a domestic violence incidence over the weekend that ended with two people dead.

According to the Samoa Observer, the journalist could be heard during his livestream report offering a police officer 20 tala.

The officer did not accept the money but instead told him he was not allowed in the area.

JAWS president Rudy Bartley told the newspaper the association's executive would be meeting and filing a complaint on behalf of the industry.

He said the actions were unethical and disappointing.

Meanwhile, police say they will investigate the allegation.