A paramount chief in Fiji has decried the establishment of a coronavirus isolation ward at Navua hospital. 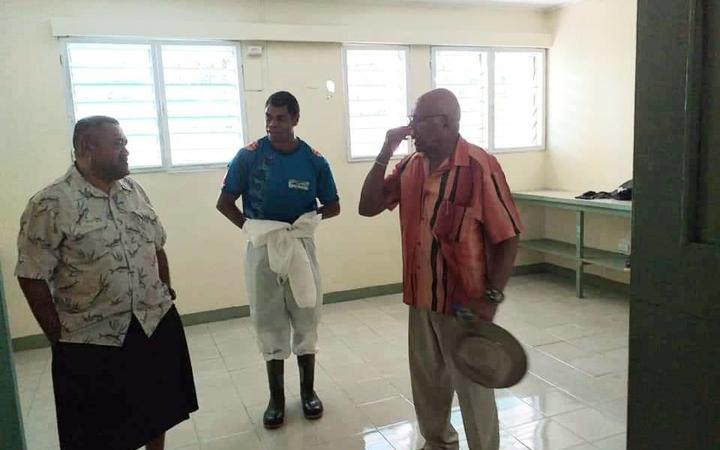 Ratu Suliano Matanitobua said the health of people from the Serua and Namosi provinces near the hospital would be put at threat by the unit.

"As the paramount chief of the region, I have received hundreds of calls and courtesy calls since the proposal made its way into the public domain to speak up for them," he said in a statement.

"The people of Navua would like to make it clear to the government that we would not like to become another Wuhun of Fiji or a guinea pig laboratory in this trial and error games that is being played with the lives of our people."

However, the government said the ward posed no threat the public and also reduced the risk of a COVID-19 outbreak.

It said there were currently no confirmed or suspected cases of the virus in Fiji.

Isolation facilities were being prepared throughout the country in accordance with advice from the World Health Organisation, it added.