A festival celebrating the diversity of South Auckland will return for its third year, as part of efforts by organisers to showcase a range of cultures on one stage. 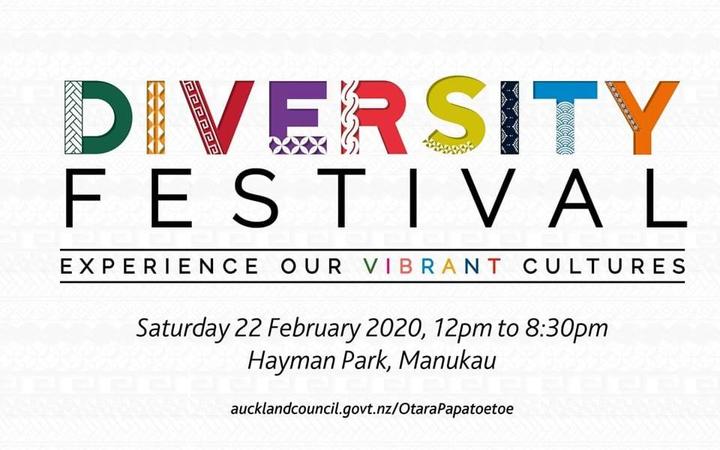 The Ōtara-Papatoetoe Local Board's signature event, which is organised by the World Council of Sikh Affairs, is a free event celebrating the city's cultures through music, dance and food.

There will be performances by groups from China, India, Fiji, Niue, Samoa, Tonga and Wallis and Futuna.

Event organiser Rana Judge said it was a festival where people could learn about the different cultures in the one place as opposed to going to different stages - like Polyfest.

"It's easy for people to express their interest to participate in the festival, the whole community gets involved with the preparations and you can promote something special about your culture on stage or in a stall, whatever you feel is best," he said.

For Steve Laufititoga Maka, from Wallis and Futuna, it will be his first time participating in the festival and showcasing his culture through song and dance.

"We are going to sing and dance. The soamako vave dance is about the illustration of the warriors going to war and coming back to their family, win or lose, you come back to your family and enjoy that moment." 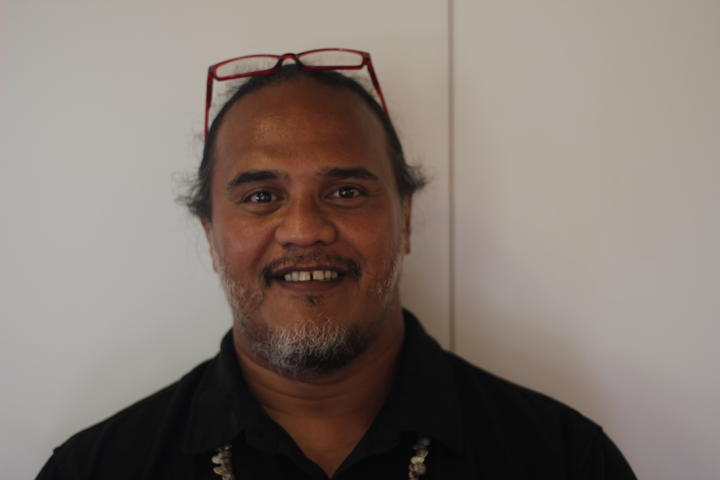 Mr Maka has lived in New Zealand for two years with his wife and son, who came across from the Pacific to give their son better opportunities for his future.

"I am really happy to participate in this festival because Wallis and Futuna is not well known in New Zealand. There is probably 20 to 30 people around the country from my homeland...

"We all live in different parts of New Zealand such as Christchurch, Rotorua, Hastings, up north and we are all going to come together to perform for Wallis and Futuna. Whoever can make it will do the performance."

"We are a group of 20 dancers and we have been running for 11 years now. Girls come and go in the group, so this year's group will be a mix of experienced as well as new dancers."

"We will be given a 15 to 20-minute slot and they will do costume changes between sets to capture all the cultures."

She said she was enthusiastic about being part of the festival because of its uniqueness. 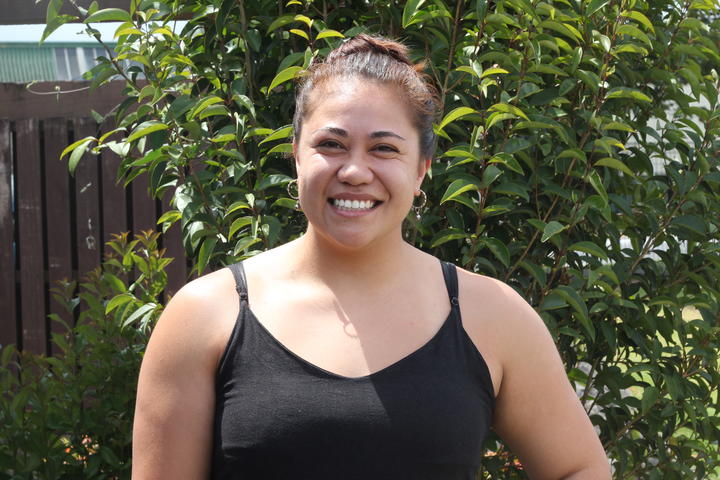 Natasha Elekana has been participating in the Diversity Festival since it began three years ago Photo: RNZ Pacific / Sela Jane Hopgood

Ms Elekana said MBrace Pacific Dance had been involved since the festival's inception three years ago.

"It means a lot getting to watch other cultures that we don't usually see at Polyfest or at Pasifika because we are only at one stage, whereas here it's the one stage that shows off all the cultures, so I think it is a great experience."

"For myself, it is different this year because I am doing more of the behind the scenes for the group such as attending festival meetings, which is very interesting for me to see."

"I did a solo performance last year for the first time, performing one song, and it helped build my confidence. This year I'll be performing three songs, which I am excited about." 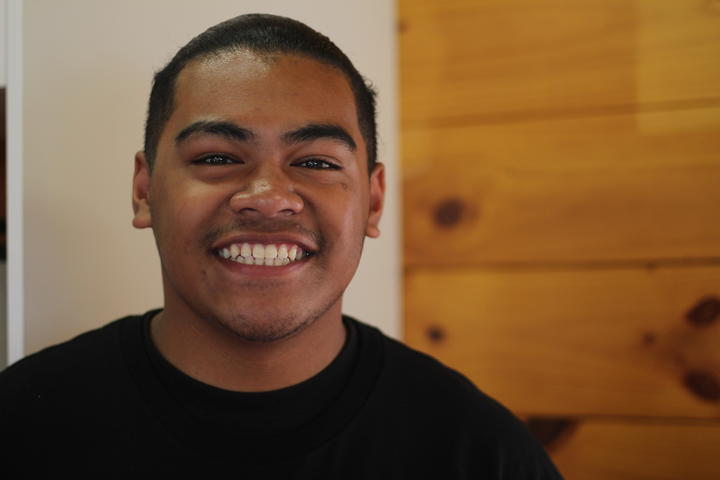 "I am half Samoan, half Solomon Islands and so I want to not only expose my music because this is what I want to do for a living, but I also want to expose more of my culture especially Solomon Islands because not many people in New Zealand know about that culture."

The festival will be held on Saturday 22 February and will include performances, dance competitions, and a fashion show.