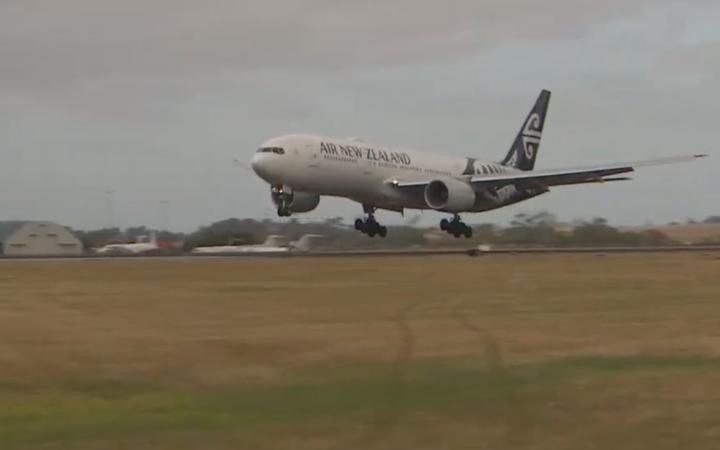 Thirty people from Pacific countries were among 193 evacuated to New Zealand on Wednesday.

Aside from 23 Australians, all will spend two weeks in quarantine on a military base, north of Auckland.

Department secretary Barbara Age told the NBC that the PNG government had paid for the students to board the evacuation flight, a nominal fee of about $US300 each.

She said her government had also covered the cost of getting them to the airport in Wuhan.

"Transport costs, protective equipment, food, drinks as well as any other miscellaneous costs they would need to support them," Ms Age said.

The PNG government would also pay to fly the students back to PNG once their quarantine period was ended, she said.

"We are really grateful to the New Zealand government for their offer, their kindness and their generosity for helping us in this difficult time."

This sentiment was repeated by Ms Age's minister Patrick Pruaitch, according to the Post Courier.

"On behalf of the government and people of PNG I offer my profound thanks to the New Zealand government for expeditiously reaching out to assist PNG and other Pacific Island nations to help evacuate our students from Wuhan," Mr Pruaitch said.

"This act of kindness demonstrates their commitment and close ties to the people of the Pacific."

In reply, New Zealand's High Commissioner in Port Moresby said, "New Zealand is proud to have supported our Pacific partners is assisting the departure of Pacific citizens who wished to leave Wuhan".

Meanwhile, a PNG student in quarantine at his university in Shanghai has called on his government to evacuate more students from other parts of China.