The Melanesian Spearhead Group (MSG) is advertising for a new director-general of its secretariat. 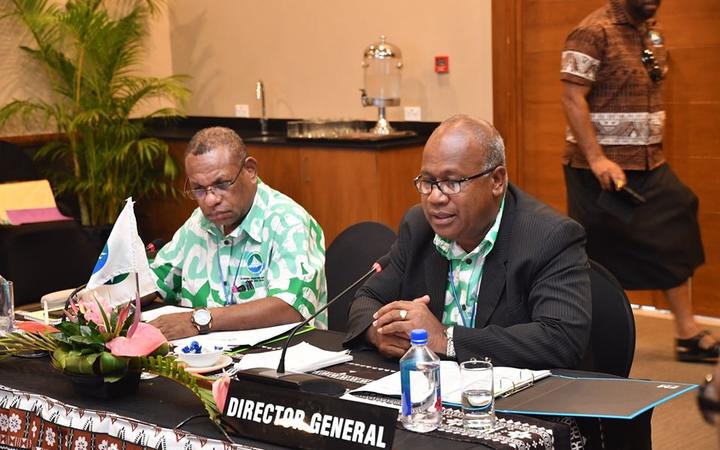 That follows the announcement by the current director-general, Fiji's Amena Yauvoli, that he would step down in April.

Mr Yauvoli made the announcement at this week's meeting of MSG foreign ministers in Suva.

Vanuatu's representative at the meeting, Ralph Regenvanu, said the position was being advertised immediately.

He confirmed that his country would host the next MSG leaders summit in Port Vila at the end of April, after Vanuatu's general election.

At that point, Vanuatu would take over from Papua New Guinea as chair of the MSG.

At the summit, leaders are expected to deliberate on the appointment of a new director-general of its Vila-based secretariat.