The secretariat of the Melanesian Spearhead Group says leaders in the regional grouping will have a summit next month in Port Moresby. 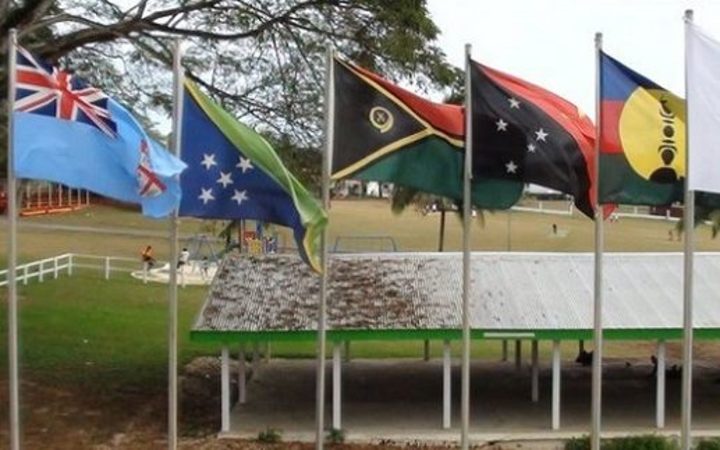 Papua New Guinea's capital will host the summit from 10-15 February when PNG is to assume the MSG chairmanship from Solomon Islands.

According to the secretariat, PNG's focus for discussions at the summit is on sustainable development goals outlined in the MSG 2038 Prosperity for All Plan.

It's been two-and-a-half years since the last full MSG leaders summit in Honiara, with a number of leaders' meeting deferred.

Since then, MSG's secretariat has reportedly struggled with a lack of financing, and an impasse between members over whether to grant West Papuans full membership.

This impasse was exacerbated by Indonesia's increased involvement in the MSG, supported by Fiji and PNG.

There was also division and confusion over the appointment of a new MSG director-general in 2016.

Fiji's Amena Yauvoli, who was eventually confirmed as the director-general, has been in Moresby this month preparing for February's leaders summit.

Mr Yauvoli met with PNG's Foreign Affairs minister Rimbink Pato and Police Commissioner Gary Baki among other officials to iron out details for the summit.

A parallel MSG police ministers meeting is beni scheduled where the members will also consider security assistance to PNG when it hosts the APEC leaders summit in November.