Foreign ministers from the Melanesian Spearhead Group have been urged to establish a response team in humanitarian and disaster relief for member countries. 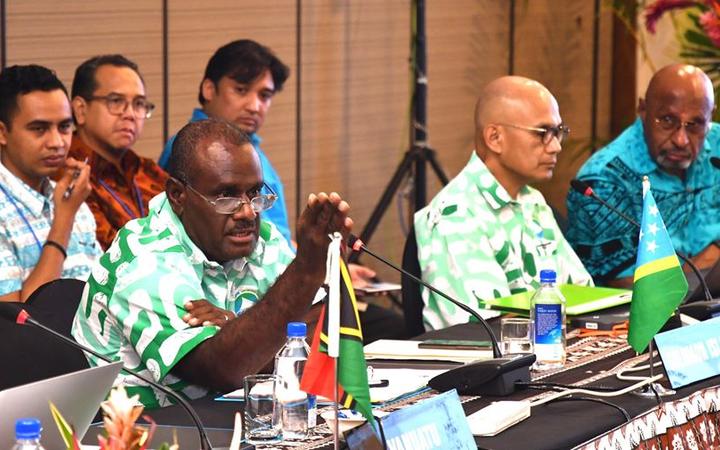 Fiji's Foreign Minister Inia Seruiratu said the regular occurrence of natural disasters in the region had come at a heavy cost to Pacific people, infrastructure and health systems.

"We've had Cyclone Pam that affected Vanuatu in 2015. We had Cyclone Winston in Fiji in 2016. These are MSG countries," he said.

Fiji is currently working with Australia and other partners on the redevelopment of the Black Rock military camp in Nadi.

Mr Seruiratu said the camp - to be completed this year - would serve as a centre for peacekeeping, humanitarian assistance and disaster response.

"We wanted to strengthen the arrangement within so that we can be able to absorb the the various agencies and the arms that come in to assist us."

Mr Seruiratu said he was also proud of the efforts of MSG members in mobilising support for Australia and responding to the bushfires there.

But he said there was still a need for more dialogue on relief-response.

"I find that there is a lot that we can do together in the area of disaster management, in response and in the light of frequency and intensity of natural disasters that affect us every year," he said.

"Hopefully, we can address our concerns and interests through the humanitarian and emergency response co-ordination centre for the MSG." 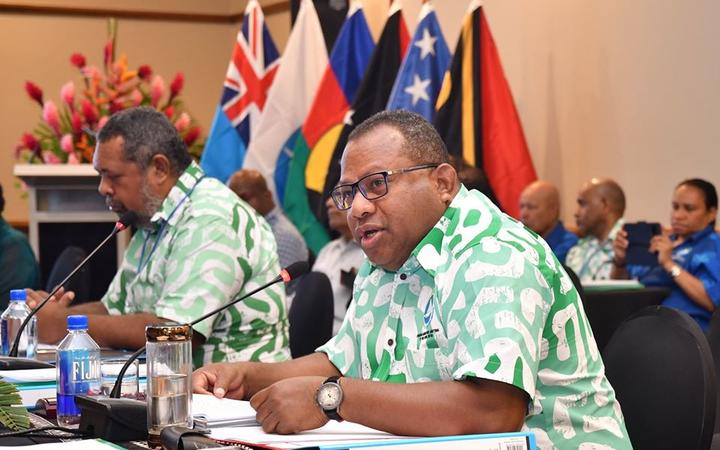 He said an agreement needed to be reached by all member states.

"There are two countries yet to sign, Vanuatu and Papua New Guinea but they are keen which will bring enormous benefits to member countries," he said.

Mr Yauvoli also announced he would be stepping down from the position this year.

He was appointed in 2016 and said he would finish off in April.

"We are thankful and proud that the outgoing director-general ambassador Amena Yauvoli did an excellent job in restructuring and revamping the MSG."

"We've also discussed issues on activities undertaken by the organization in the last year or two and of course this will be presented as our reports to our ministers."

Members were yet to approve the Group's working programme and budget. 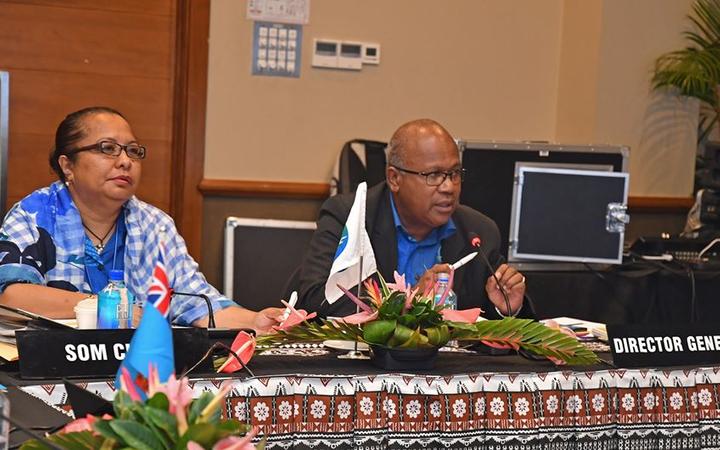