RNZ's proposal for a youth station targeting new audiences, including Māori and Pasifika, has sparked questions about what the plan could mean for another state-funded broadcaster - the Pacific Media Network or PMN. 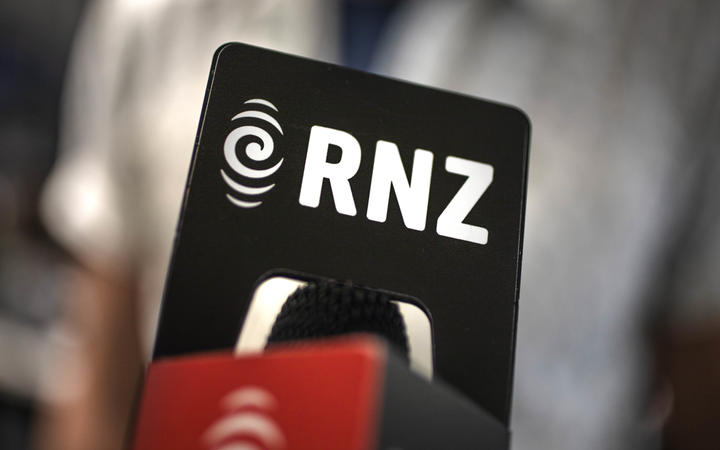 RNZ faced backlash over its announcement last week that it planned to take the classical music station, Concert, off an FM frequency and replace it with a new station aimed at reaching a wider, younger audience.

The new music brand would target 18 to 34 year olds, including Māori and Pacific, and Auckland audiences.

The board of RNZ has stated that the new plan is due to taking its charter obligations to provide a public media service for all New Zealanders seriously.

This week the government has said it is looking at freeing up another FM frequency for the new service, and RNZ has shelved a Concert restructure.

Niu FM, which is based in Auckland, has been broadcasting contemporary Pacific music to New Zealand and abroad since 2002.

Breakfast show radio announcer at Niu FM, Lemond Saimone, hoped RNZ would appoint a diverse line up of presenters to deliver their mandate.

"You need people who understand the key values of each Pacific culture at the same time try to weave the way of radio within it. It's not an easy job."

'RNZ has a duty to engage with all New Zealanders'

In a statement by RNZ, the broadcaster acknowledged that their listenership was mostly Pākehā and skewed towards older people.

Chief executive Paul Thompson said RNZ failed to connect with some groups including Māori, Pacific, and Asian people and younger audiences and that music provides an ideal way to reach those audiences who did not currently engage with RNZ.

"This has come after a 12 month full review of RNZ's music services.

"The purpose of the review was to evaluate current music content, audience needs, work-flows and resourcing and to explore any opportunities for RNZ Music to play a lead role in reaching new, younger, and more diverse audiences," Thompson said.

"As a public service broadcaster, RNZ has a duty to engage with all New Zealanders and RNZ cannot meet its charter obligations without broadening the diversity of its audiences.

"For RNZ to achieve this goal, it will have to attract completely new and different sectors of the New Zealand population."

RNZ was not currently "connecting to all New Zealanders" and needed to reach younger and diverse audiences.

"Music provides an ideal way of reaching those audiences that do not currently engage with RNZ," he said. 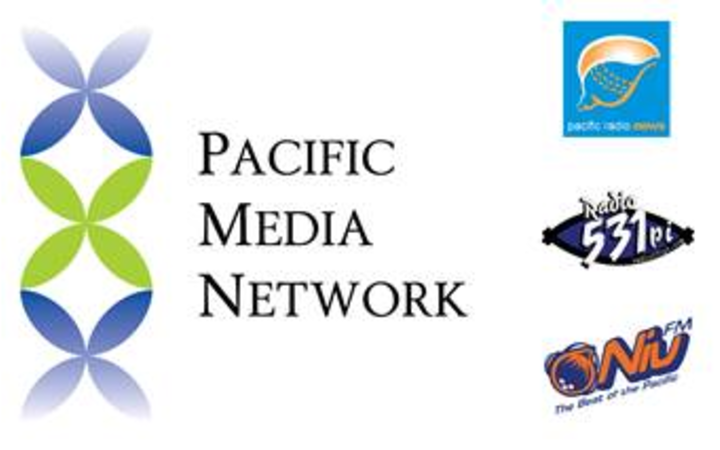 "It's an interesting one on their part particularly given that there are others within the public broadcasting stable such as PMN, which provide a service for Pacific youth.

"Our organisation is not as large as RNZ, but our mandate to the 300,000 Pacific New Zealanders is equally important and our platforms are very much focussed on language, culture and identity."

Tiumalu said both RNZ and Pacific Media Network had a memorandum of understanding, where content is shared such as RNZ taking the daily Pacific language news.

He said both worked in the public media and broadcasting space and that there was no room to compete in the market space.

"In this space, collaboration is the new competition. We realised that a few years ago when we commissioned an independent review, which said focus on our target audiences.

"In the sector, you have to follow demand and the demand from our Pacific people was they wanted to hear their stories, their language and their content, rather than taking the prior approach of putting it out there and hopefully wish they can come to us."

"There is still a commitment from the government to make sure that Pacific Media Network is strongly pumped with a little bit more extra funding into them.

"This is something that the previous Labour government started and will continue to keep supporting," he said.

Fa'afoi said that the new service would not damage the chances of Niu FM growing its audience base and was an opportunity for more content sharing.

The youth platform would be phased in ahead of its full launch on 28 August.