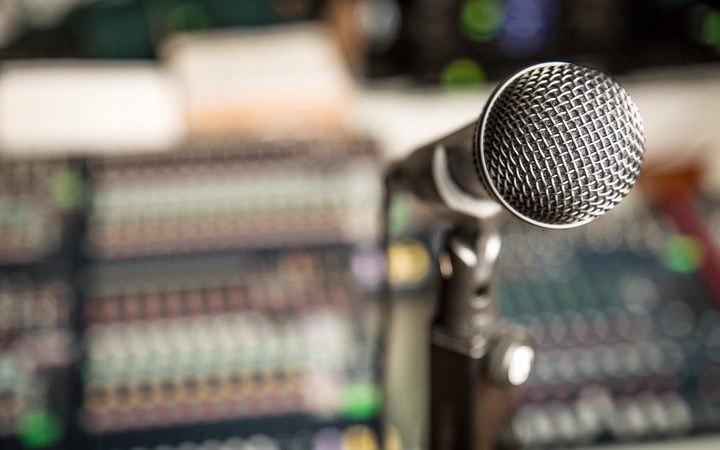 RNZ is facing backlash over its announcement last week that the station would move to AM to make way for a new youth music brand in its place on the FM frequency.

Chief executive Paul Thompson and music content director Willy Macalister said the proposed changes were aimed at securing new audiences for RNZ, which has a predominantly older and Pākehā audience.

Liz Sneyd founded Virtuoso Strings Trust, which provides free stringed instrument lessons to children in Porirua, north of Wellington. She said there's no doubt young people are engaged in classical music, and the loss of RNZ Concert on FM will just limit their horizons.

"What Radio New Zealand are proposing is taking away options for the youth of Porirua to engage with this particular art form. What I object to is how they are trying to justify it.

"Please don't say it's because you want to provide more and better opportunities for youth in particular Māori and Pacific youth. Remember you are just taking away an option.

"I often think that this comes from a place where people think they know what youth want... but they are rarely seen at concerts given by youth."

She said the broadcaster was throwing the baby out with the bath water.

"If you still maintain that this isn't going to serve the 18-35 year old demographic, then I would say 'okay well where's the work to be done, let's improve access, let's increase participation, let's work to improve engagement across all art forms'.

"We have over 300 students learning the violin in Porirua schools. That's where the work needs to be done, in my view."

More than 16,000 people have signed a petition calling on RNZ to ditch the plan.

Young New Zealand composer Claire Cowan has also voiced her shock. She said listening to Concert grew her interest in classical music, and she has gone on to have her work broadcast on the channel.

The DJs give Concert listeners a richer insight into the music played, "giving us context and connecting our listeners with the music", she said.

After the move was announced, Thompson and Macalister told RNZ's Mediawatch RNZ Concert's classical music focus had prevented RNZ from fulfilling its Charter's requirement to broadcast a range of music and performances, and the new station would focus on New Zealand music spanning multiple genres.

"We are expanding our services off our current resources. There are some tough choices in that, but this is a really good story of RNZ getting to more New Zealanders," Thompson said.