RNZ changing its tune for music

RNZ’s planning a new music brand based in Auckland to hook younger people. But RNZ Concert will make way for it on FM and be reduced to an automated service with no human hosts. That has sparked a backlash from Concert's fans - and a confusing response from the government. Mediawatch asks the broadcasting minister and RNZ's top brass about the new music plan. 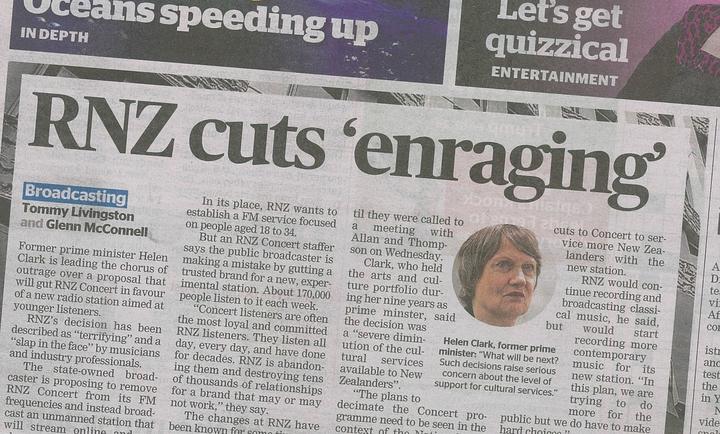 This piqued interest of broadcasting pros keen on the job - and rival media outlets wondering whether RNZ’s new thing would cut across what they do.

The idea of a RNZ youth radio network isn’t new. FM radio frequencies were set aside for the purpose in the 1990s but there was no money or green light from RNZ for one.

However, last month RNZ staff were told a new music strategy aimed at attracting young audiences had been approved by the RNZ board and it was “likely to result in changes across all RNZ Music outputs, including RNZ Concert.”

That came to light on Wednesday when the plan was revealed to RNZ’s music staff, many of whom are likely to lose their jobs after a period of consultation.

The new plan is for a multi-media music brand to reach listeners aged between 18 and 35 on the media platforms and devices they use. The output will be on FM radio and online by the end of August.

It’ll be based in Auckland and staffed by 13 newly-recruited people from that age group.

But to do all this RNZ is cutting back its existing music station RNZ Concert, which is mostly dedicated to classical music.

All of its presenters will go as it becomes an automated 24/7 playout service by the end of May broadcast on RNZ’s AM frequencies, which are sub-optimal for symphonies - especially when Parliament is sitting and there will be no music at all.

For a stereo signal, you’ll have to pick up a live stream online - or turn to your TV receiver for the RNZ Concert channel on Freeview or Sky TV.

The effects will be felt beyond RNZ Concert. Among 17 jobs lost at RNZ Music are those of music producers and music library staff who provide music, features and content that also airs on RNZ National and online.

While all this is still a proposal, according to RNZ, it’s clear some key music programmes will soon not be made at all -and it is happening in a hurry.

On Friday, the broadcasting minister Kris Faafoi told an audience in Christchurch he was “looking at ways to mitigate some issues around RNZ Concert".

It is not clear what intervention he is pondering.

Faafoi told Mediawatch that RNZ executives and members of the board outlined their plans for the music strategy to him recently.

"There are aspects of the proposal that we can do something about - possibly - and we are currently looking into that. We might be able to mitigate some of the concerns that we made clear to the board," he told Mediawatch.

"I’m not going to get into the detail now  ... because it’s not been finalised," he said.

"But we are not going to get involved in programming or operational decisions RNZ makes. We’re not allowed to," he said.

Meanwhile an online petition has been launched and a Save RNZ Concert group has formed on Facebook.

Why has RNZ risked alienating some of its loyal listeners?

"RNZ can’t just sit here and age with our audience and disappear. We have to start to make some moves now that connect us with young people," RNZ chief executive Paul Thompson told Mediawatch.

"RNZ has strong audiences but they skew older. We are thinking five and ten years ahead. We need to start to connect with younger New Zealanders."

He said the new service would also feature news content tailored to the younger audience.

He said RNZ Concert’s classical music focus had prevented RNZ from fulfilling its charter’s requirement to broadcast a range of music and performances.

Others reacting to the news of a new youth brand questioned whether RNZ would be able to pull in younger listeners it had not attracted in the past. 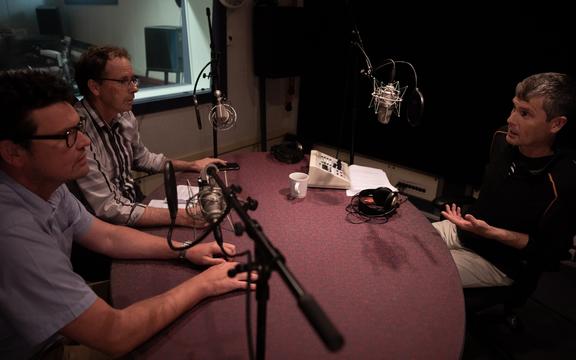 Documents outlining the new music brand proposal stated it would have a playlist spanning many music genres with a heavy focus on New Zealand music.

"Genre is no longer relevant to the audience," the proposal document says.

"We intend to be a broad proposition for everyone ... but it's got to have relevance for 18-35 year old audience," RNZ Music content director Willy Macalister told Mediawatch.

"One of the things that streaming services have taught us is that when you look at the top playlists, they're not necessarily talking about genres of music. They're talking about emotional state and activities," he said.

Critics of the plan say 18-35 year-olds are already well catered for by a range of commercial stations like ZM, the Edge and The Rock - all aggressively competing for their attention. 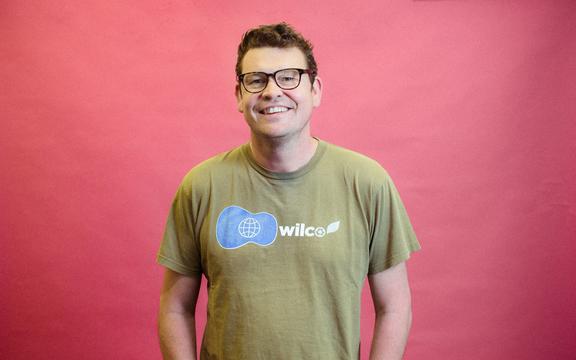 "We would have serious concerns if a taxpayer-funded broadcaster launched products and platforms that targeted audiences already well served by commercial radio broadcasters," the chief executive of the Radio Broadcasters Association - Jana Rangooni - told Mediawatch.

But the head of radio and audio at AUT - Dr Matt Mollgaard - told Mediawatch a public broadcaster is entitled to target younger listeners with music.

"They can’t stop RNZ doing this. (There is) legislation that actually obliges (RNZ) to think about younger people too. I think the time is right," Dr Mollgaard said.

"I can see potential for the radio industry as a whole to embrace a move like this because we do need to arrest the decline in listening at the younger end.

"But you can’t do that by making radio that’s boring. What they need to do is get the right people involved, think about what people in those age groups are actually doing and design a station around that.

"Of course it’s risky but with the right people in it for the right reasons it will work.

"We're not the only country that has this kind of brand. Australia, the UK and other countries have vibrant radio returning profits."

Triple J and Radio 1 both now have substantial audiences on digital platforms too, but they were established brands long before the internet, social media and streaming music services changed the game.

The person who gets the "exciting opportunity" to programme RNZ's new service will have a lot of work to do - and many sceptics to win over.